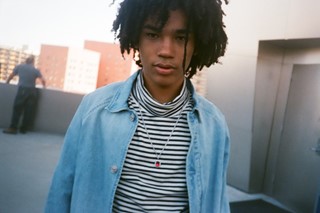 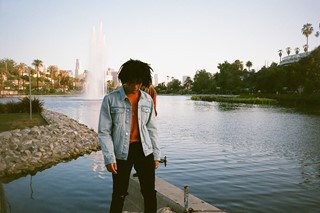 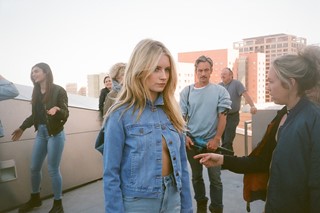 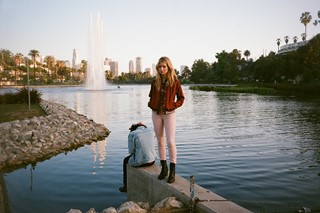 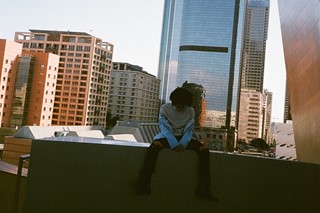 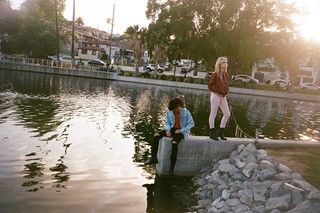 Both ranked in the Dazed 100, Lottie Moss is the Storm-signed model and half-sister to Kate Moss, and Luka Sabbat is the model, stylist and Instagram heartthrob. Together, they’re quite a formidable duo.

PacSun Denim has cast the two in its new campaign, which was shot by Harper Smith in different spots around LA – from Grand Central Market to Echo Lake Park, Disney Hall and the Chateau Marmont. Here, in behind the scenes images taken by PizzaSlime, you can see Moss and Sabbat hanging out in these locations.

In modelling for the denim brand, Moss and Sabbat follow in the footsteps of fellow teen stars Kendall and Kylie Jenner who landed the campaign last season.

Signed to Re:Quest Model Management NY and one of the best-dressed kids on the internet, Sabbat’s career was launched through VFiles and he’s since modelled for in Kanye West’s Yeezy Season 1 and 2 shows, as well as in Calvin Klein’s ck2 fragrance campaign shot by Ryan McGinley. As for Moss, she’s also modelled for Calvin Klein and, earlier this year, starred on the cover of Vogue Paris alongside Lucky Blue Smith.