Look to superstylist Edward Enninful for how to celebrate 25 years in fashion without anything as obvious as a retrospective.

“I came up with the idea of doing all of my favourite muses as the seven deadly sins – but related to the world we live in: selfies, crime, people trolling each other – we wanted to use the deadly sins in that context of today’s digital era.”

“They’re actually genuine comments, we thought we might as well use them! I think there’s one that says, ‘Nick Knight’s work is always vile’” – Nick Knight on superimposing social media hate

“Edward wanted it to feel like it was his iPhone was playing in the studio, because if you’re working with Edward, that’s the sort of sound you’d hear,” reveals Knight, whose own future aesthetic has been embraced by hip-hop culture. “And then Travis Scott narrated it, which was great, a sort of a Charlton Heston voice. Isn’t (Heston) the guy that always does the kind of, god-like figure in all those old Hollywood films?”

“Jourdan's whole role was about envy, so people troll you because they're envious, right?” pinpoints Enninful.

“They’re actually genuine comments that people wrote, so we thought we might as well use them!” adds Knight. “I think there’s one that says, ‘Nick Knight’s work is always vile’, so it kind of felt appropriate to do it, using contemporary language. And it’s the language that we all work with now, it’s the ‘Like’ button on Facebook, the language of the internet. That’s very much where we wanted to situate it.

“It is, and it does deal with a somewhat historical viewpoint, but we wanted to not make it feel moralising, because I dislike people who tell you you are living your life wrong. But I think it’s fair to point out that you should at least be aware of your own moral guidelines, your own moral compass.”

Watch the film above, and stay tuned to hear the supers confess their fashion sins. 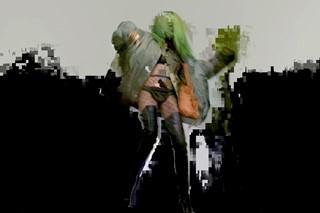 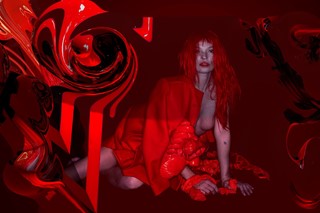 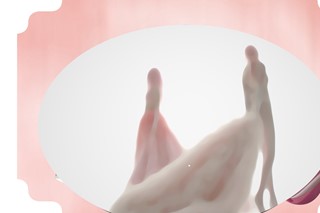 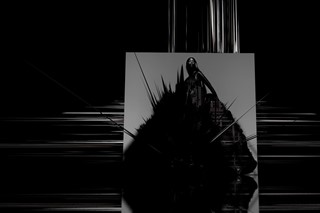 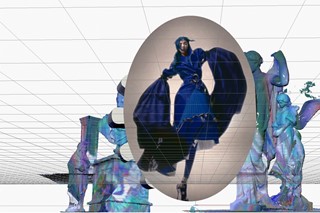 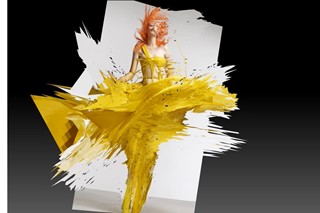