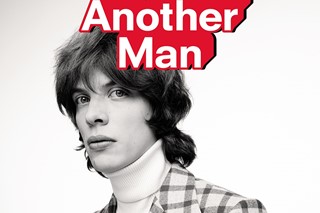 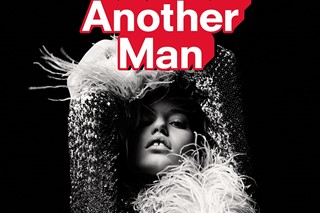 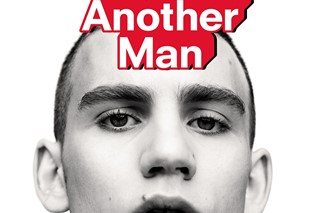 The new issue of Another Man has arrived. Created in collaboration with the greatest rock ‘n’ roll band in the world, the Rolling Stones, this issue features two of Mick Jagger’s children – Georgia May and Gabriel – on its covers. They are joined by two more members of rock ‘n’ roll royalty – Primal Scream’s Bobby Gillespie and his son Wolf – as well as Oli Burslem, the frontman of emerging band Yak.

However the influence of the Rolling Stones and the genre of rock ‘n’ roll at large goes beyond the issue’s covers: the magazine includes a 40-page story featuring the iconic costumes of Mick Jagger, unseen artefacts from the band and a preview of AW16 fashion, photographed by Willy Vanderperre and styled by Alister Mackie. Tim Blanks interviews Jagger about his wardrobe and its role in creating his various personas.

As Another Man is the official media partner of the opening gala of The Rolling Stones: Exhibitionism exhibition at the Saatchi Gallery (March 5–September 4, 2016), the magazine features a collection of rare Rolling Stones merchandise, memorabilia and paraphernalia.

Another Man SS16 is on sale now. Get your copy here.