This season, Dublin-born photographer Ellius Grace turned his camera onto the photographers of fashion week 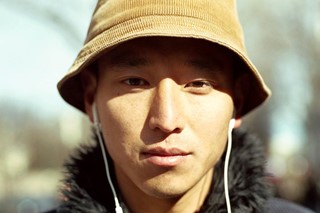 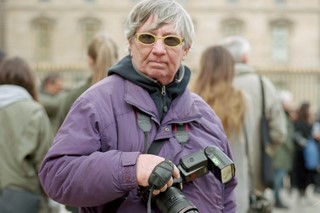 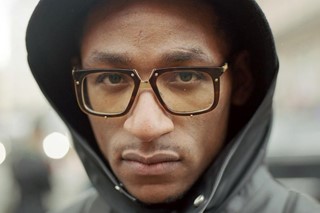 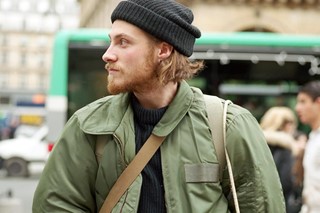 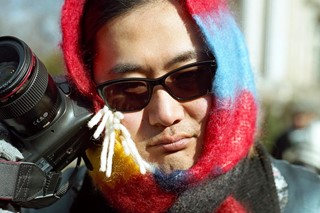 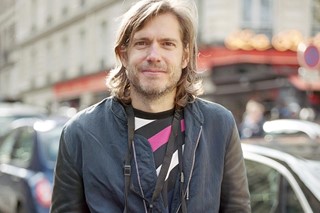 Since the rise of the fashion blog in the early 2010s, street style photographers have been a mainstay at fashion week. “Today, the people outside fashion shows are more like peacocks than crows,” lamented then style editor of The International New York Times Suzy Menkes in a now seminal article titled ‘The Circus of Fashion’. “They pose and preen, in their multipatterned dresses, spidery legs balanced on club-sandwich platform shoes, or in thigh-high boots under sculptured coats blooming with flat flowers.” While these peacocks are often the subject of photography, the photographers themselves are not. That is, until now.

This season, 22-year-old photographer Ellius Grace decided to give the street style paps a taste of their own medicine. Heading to Paris, he shot a series of portraits of these photographers – using medium format film. “I wanted to show them in a new light, as the subjects rather than the creators,” he explains. “They are an important part of each season so documenting them was the main inspiration for this project.” What surprised Grace about those in the profession was their dedication to the cause – “...the lengths that they would go to get the shot, running in front of traffic, standing out in the cold and snow (yes it snowed).”

Grace also discovered an unexpected sense of camaraderie among the photographers. “There is actually a great sense of community between the photographers in general…and there isn't a sense of competitiveness at all. They are very quick to accommodate each other: I’d often see one duck to avoid another's shot so I tried to follow suit.” What’s clear from Grace’s photographs is that the characters at fashion week are behind, as well as in front, of the lens. Check out his series in the gallery above.