With its rich subcultural history and endorsement from stars such as Rihanna, the brand’s ready-to-wear offshoot ‘BOY’ is set to make its debut at LC:M 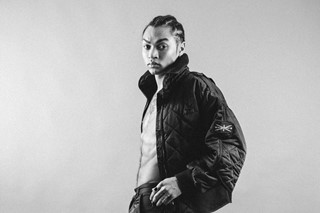 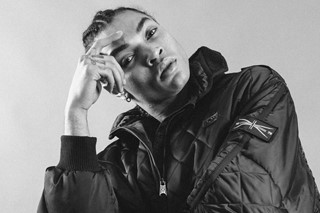 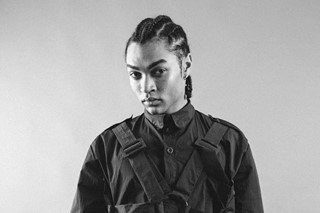 You probably recognise BOY London as the logo-heavy brand that has attracted celebrity fans like A$AP Rocky and Rihanna. However, what you perhaps didn’t know is that BOY has actually been around since the heyday of punk. First setting up shop on the King’s Road way back in 1976 alongside what was then Westwood and McLaren’s ‘Seditionaries’ shop, BOY London plays an important part in subcultural history and has, over the years, been worn by the likes of Madonna, the New Romantics and even Andy Warhol himself.

In celebration of the brand’s 40th anniversary, ‘BOY’ has been established – a new line which will debut at London Collections: Men AW16. Following a militant all-black colour palette, the line takes key pieces from BOY London’s history, all of which have been given a modern twist. Speaking to Dazed about the collection, the brand’s head designer Melody MaKer cites the Para shirts (famously worn by Boy George), the distinctive quilted bomber and the ‘bondage trousers’ as some of the most recognisable pieces to receive a 2016 makeover. She also explains that the brand became part of subculture simply by ignoring mainstream culture, instead choosing to “retain its credibility through bold and innovative designs – which perhaps inadvertently aligned itself with subculture simply by continuing to what it does best without compromise.”

Aside from the LC:M showing, the brand will also announce four more collaborations this year, the first of which is with shoe-maker George Cox. However, when asked about BOY’s future, MaKer is keen to acknowledge the increasingly blurred lines between gendered clothing, hinting that the brand will explore this further in the future. “BOY has never been concerned with having clearly defined gender distinctions in its designs,” she says, “I see BOY continuing to develop in this direction over the coming years with the conceptual palette becoming ever more inclusive.”