Who’s that girl? After shaving her head for a McQueen campaign, this new face model’s career has gone from strength to strength 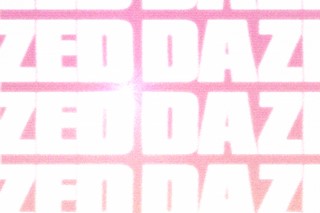 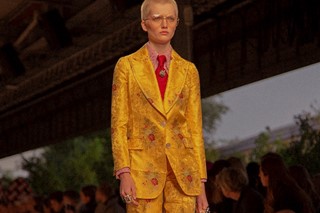 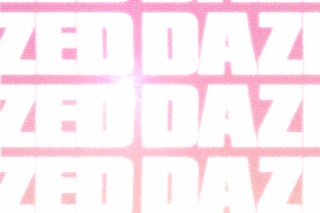 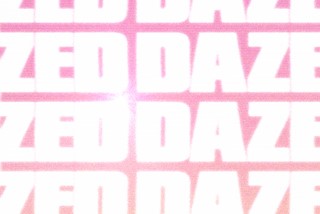 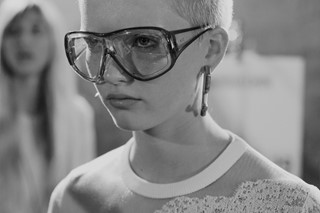 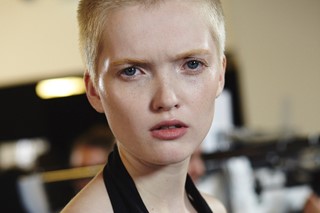 Sometimes in fashion, a good haircut is all it takes to kick a career up a gear (see the cut legendary stylist Julien d’Ys gave to Linda Evangelista in 1998, or how Agyness Deyn’s chopped locks set her apart back in the 00s). Originally from Kent, Ruth Bell had been working as a model for a few years along with her twin sister May, but since buzzing her hair four months ago to star in a haunting, David Sims shot Alexander McQueen campaign, things have really taken off. Or as she put it this weekend in Milan, fresh off the runway from taking a turn in Versace’s girl power collection – “It’s been non-stop!”

Indeed it has – before making her mark on the runways, Bell (who is signed to Elite) had her Dazed debut in our Autumn issue, in an editorial lensed by Lachlan Bailey and styled by Tony Irvine. She’s since gone on to walk for Gucci in Milan, Versus in London and star in a Saint Laurent cruise campaign.

“It’s been tiring but awesome,” Bell explained backstage, remaining humble about her catwalk success so far. “It’s been a bit of a surprise that I’m doing this well. I mean, I didn’t expect to get a show like Versace – but I’ve done it, so it’s great!”

After Tamy Glauser made her Louis Vuitton debut with a shaved head last season, the look seems to be gathering a considerable amount of momentum on the runways. Russian model Yana Dobroliubova closed Philipp Plein, while Kris Gottschalk walked for Givenchy and starred alongside Bell at Versace. A pair of shaven-headed twins were even spotted at Tod’s. Of course, buzzcuts aren’t new, particularly amongst models of colour – women like Alek Wek and Ajak Deng have been wearing the style for years.

As for Bell, she isn’t planning on changing her look any time soon. As she puts it, “I never want long hair again.”