Yeezy is back for a second season, but what can we expect from the show? 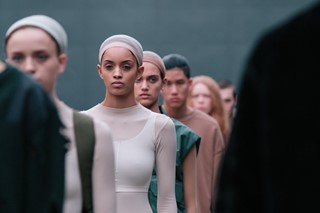 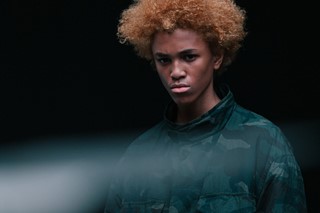 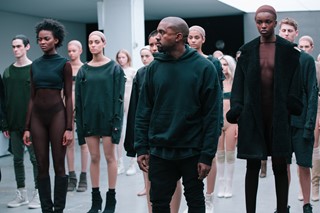 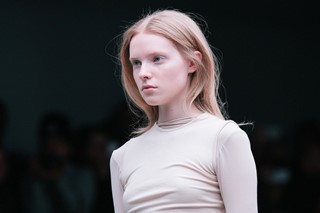 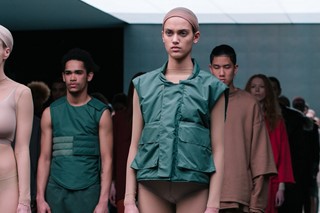 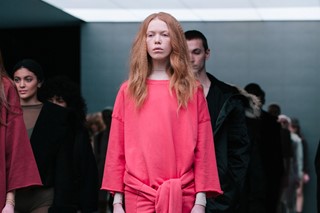 New York Fashion Week is well underway. And now, just hours before Givenchy’s much-anticipated show, it’s been announced that Kanye West will be presenting his second collection for Yeezy, his namesake label.

The invitation for the show, which has just been sent out, states that Yeezy Season 2 will be staged on September 16th and include a performance by Italian performance artist Vanessa Beecroft. While the first season for the brand was done in collaboration with adidas Originals, the invitation says that the second will be sponsored by the sportswear company.

Yeezy’s inaugural show, which took place at NYFW last season, featured a diverse cast of models including Instagram It-boys Ian Connor and Luka Sabbat. Kanye also used the event to premier one of his new songs featuring Sia. As for the collection itself, the rapper-come-fashion-designer described the 2011 London riots as a “major influence” – later revealing that he was visiting the city at the time. “I'm here to crack the pavement,” he said via a voice-over before the show. “I want to create something better for you.”

Just a few weeks later, his NSFW Jackie Nickerson shot lookbook for the collection was leaked online. But despite the enormous amount of publicity the collection received, it was one of controversy, with some claiming he had plagiarised from other designers such as Raf Simons, Helmut Lang and Martin Margiela.

The show also saw the official debut of the Yeezy Boost 350 trainers, which, according to some sources, have gone onto reach as much as $10,000 on eBay. One man even tried to trade in his pair for the exchange of a new kidney.