As Alexander Wang and Balenciaga officially split, we predict who might be next to take the helm

It’s official: Alexander Wang and Balenciaga have split. This morning, the house announced the news, finally laying rumours surrounding the renewal of the designer’s contract to rest. “Balenciaga and Alexander Wang today announce their joint decision not to renew their contract beyond its initial term,” read a statement from the house.

“It’s been an incredible experience to work with a couture house in Paris,” Wang is quoted as saying. “I am honored to have had the opportunity to work for this historical maison. I would like to thank the brilliant team at Balenciaga for their collaboration and for what we have accomplished together, and I am looking forward to taking my own brand to its next level of growth.”

Wang has been at Balenciaga for two and a half years – a relatively short tenure compared to his predecessor, Nicolas Ghesquière, who was there for fifteen. The designer will show his SS16, and final, collection for the house at Paris Fashion Week this September.

But now that his departure is official, industry figures (along with Twitter users and Fashion Spot members) are starting to make predictions as to his replacement. Proenza Schouler, J.W. Anderson and Joseph Altuzzara are all names being thrown around. Here’s five more potential (and entirely speculative) options:

Scottish designer Christopher Kane is a hot contender. For a start, the designer already has ties with Kering which owns Balenciaga – in 2013, the luxury fashion conglomerate purchased a 51 per cent share in his eponymous brand. Aside from these links, the designer shares a modern and strongly feminine aesthetic with the house, particularly when it was under Ghesquière’s creative direction.

Like Kane, Thomas Tait shares a vision with the house – precise, sculptural and again, modern, both he and Balenciaga are known for incorporating experimental fabrics into their collections. Though an interesting and extremely exciting designer, his ties to Kering-rival LVMH might make him a slightly less likely option.

Sebastien Piegné is one prediction made by the fashion editor of a broadsheet newspaper who wished to remain anonymous. As a former Balenciaga assistant with ten years of experience working alongside Nicolas Ghesquière he'll already have a firm grasp of the house codes. He also worked alongside former Dazed creative director Nicola Formichetti during his tenure at Thierry Mugler.

Paco Rabanne creative director and Dazed 100 designer Julien Dossena is another potential successor to Wang. Dossena, like Piegné, is a Balenciaga alumnus and, since joining Paco Rabanne in 2013, the designer (and sci-fi enthusiast) has radically transformed the house – translating its modern, rebellious aesthetic into the here and now. Perhaps Balenciaga will tap him to do the same?

According to WWD, Kering has already expressed openness to considering a lesser-known, hidden talent for the post à la Alessandro “4.9% profit” Michele. Gucci’s new creative director (formerly the house’s head accessories designer) has proved that you don't need a big name to generate big sales. Perhaps Kering will follow suit and hire a lesser-known talent or existing Balenciaga employee for the role. 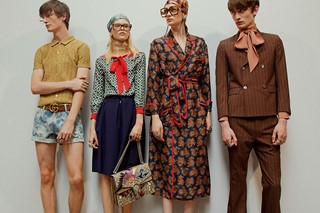 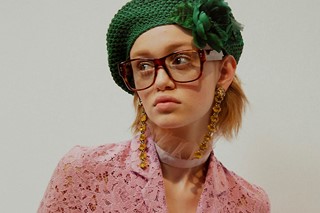 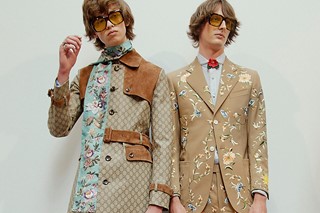 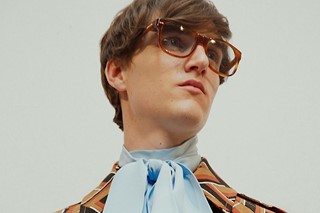 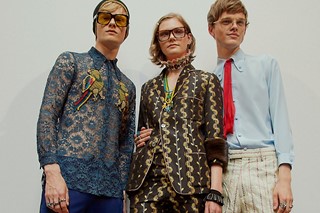 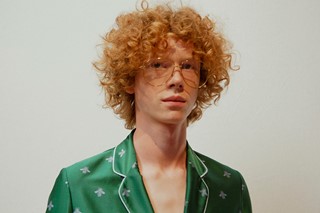