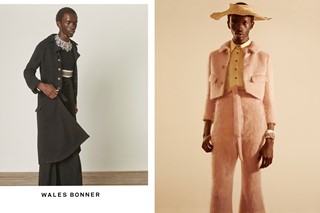 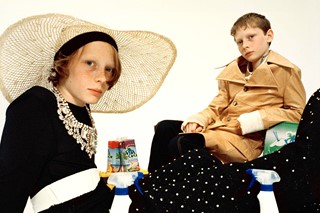 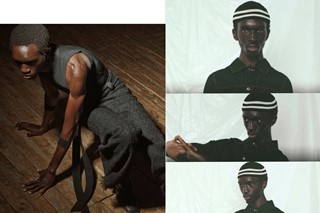 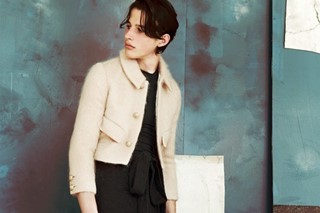 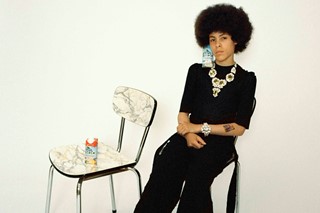 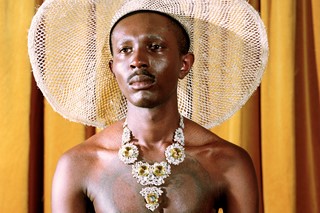 Grace Wales Bonner continues her rapid ascent into fashion's upper echelons with the announcement that next month, she'll be the subject of Fashion In Motion at the V&A. On April 10, the Central Saint Martins graduate and menswear designer will have four free presentations shown at the design museum that exhibit her collections to date and explore the South-East London designer's inspirations and influences.

Wales Bonner said: "The V&A feels like the perfect space to present the hybridity in cultural representation, which I aim to explore through my work. I am really excited about opening up the conversation to a wider audience through Fashion in Motion and honored to be part of the programme".

It's undoubtedly a big step for Wales Bonnner, who joins a star studded line of designers who've been involved with the programme that began with Mcqueen in '99. It's huge for her to join the ranks of designers who have done it before like Yohji Yamamoto, Vivienne Westwood, Jean Paul Gaultier and Gareth Pugh.

Black culture is a huge inspiration for the designer, born to an English mother and Jamaican father, and her work draws on the idea of cultural collisions and crossovers, while keeping black identity at the heart of her creative process and results.

In a Dazed interview published earlier this year, she said: "I am drawn to black culture as a way of understanding that side of my heritage, and interested in how black identity is manifested through rhythms, how something like jazz can disrupt conventional European rhythmicality. I am hugely inspired by the black painter Kerry James Marshall and the 70s genre blaxploitation, both play with and disturb institutionalised notions of blackness."

The Fashion In Motion curator Oriole Cullen said: "Grace Wales Bonner is an exciting new talent in menswear design and we’re delighted to be able to present her pieces to V&A audiences. Her designs are not only beautifully crafted but also conceived from important concepts and themes."

Head to the V&A on April 10 to see curated work of Britain's boldest and most exciting menswear designers.

Liked this? Head here for more on fashion exhibitions:

What to do if you don't have Savage Beauty tickets