The diffusion line will merge with the designer's primary collection 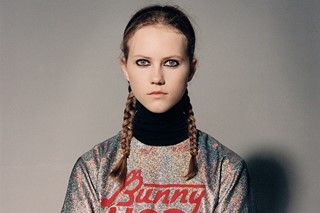 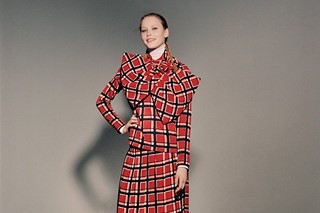 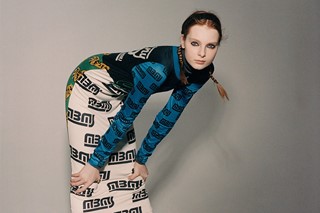 It’s official: after 14 years of harmonising with its main line, Marc by Marc Jacobs will no longer serve up its selection to Marc Jacobs fans. The ready-to-wear line, currently headed up by Katie Hiller and Luella Bartley, is to be merged with the designer's primary collection, combining the strengths of both lines into one.

WWD confirmed the news today, adding that the move will "assimilate that collection’s product range and price points into the signature Marc Jacobs collection". It is not known what will happen to the roles of Hillier and Bartley, who are currently creative director and womenswear design director respectively.

"In a sense, we’re starting at the beginning," Jacobs told WWD, before adding, "it sounds like a musical... a very good place to start."

Marc by Marc Jacobs began in spring 2001 as a means for a younger demographic to cheaply tap into Marc's world, selling both mens and womenswear at an affordable mid-price point. Hillier and Bartley were given creative control in July 2013, steering the youth aesthetic of the 14-year-old brand.

Jacobs said that he had "absolutely enjoyed the last few seasons of the Marc by Marc Jacobs’ young, cool, hip shows", but explained "it just feels like we aren’t doing that job by showing two different collections with two different messages".

"We’ve gone through many different ways looking at what [Marc by Marc Jacobs] was initially and how it had gotten away from that, and I think again we’re back to that same thing," he added. "The way to do it is that this is under one label."

Marc by Marc Jacobs AW15 show may have brimmed with military moods and deep khaki hues, but its next big move means that it's the last we'll see of MBMJ.

Watch the Marc by Marc Jacobs AW15 runway show below:

Cast Me Marc is back- it wants you and your friends

Marc Jacobs: 'I am appalled by the whole social media thing'