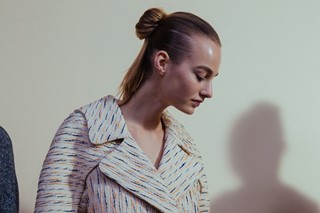 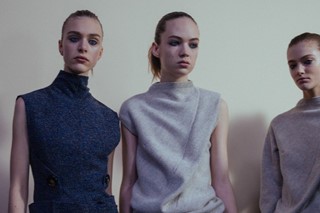 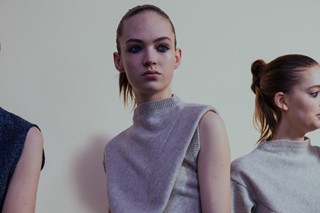 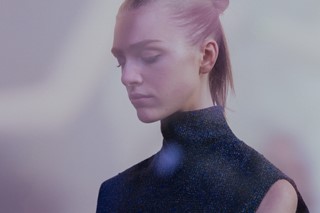 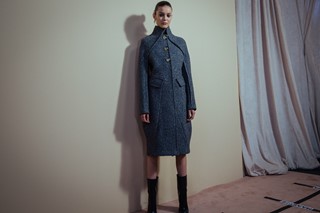 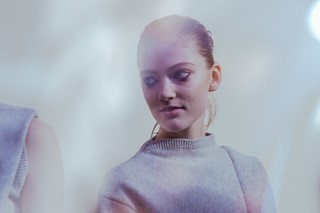 The archetypal Victoria Beckham woman is sexy but sophisticated; buttoned-up but never uptight. This week's AW15 show in New York was a case in point, with its clingy knits, slim-cut coats and largely monochrome palette – but a new behind-the-scenes film shows another side to the classic polish. You'd normally associated GoPro cameras with extreme sports videos, but Beckham has been using one to cover her shows for the past four seasons (you can watch one GoPro-enabled stream for SS15 here).

In a twist on the selfie stick phenom, she enlisted nine of the models in her show to tote around a GoPro before the show: Maartje Verhoef, Julia Nobis, Mica Arganaraz, Alexandra Elizabeth, Julie Hoomans, Emmy Rappe, Julia Hafstrom, Julia van Os and Irina Schnitman. Creative director Jonny Lu with D.O.P. Cameron Smith built a customised GoPro harness worn by the models.

They say Fashion Week is an endurance sport – now you've got the GoPro footage to prove it.

Liked this? Check out more stories on New York Fashion Week below:

How much would you pay for a Fashion Week ticket?