‘What the fuck, you put just one black girl in to make sure you’ve ticked a box?’ – ranking at #2 on the Dazed 100, the creative director talks race, sex and fighting for self-expression 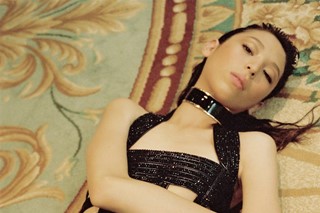 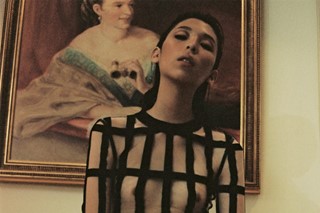 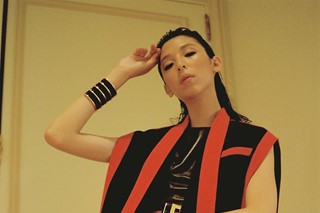 Fashion is no stranger to harnessing a bit of celebrity fairy dust, but Olivier Rousteing’s Balmain kingdom is a star-charged superpower, fuelled by a giddy love of pop culture. “I’m just following my heart and my soul,” he says of Kendall walking in his shows and RiRi in the frow. “I was born like that. I mean, when I was growing up, Michael Jackson was the king of the world. Today, pop holds power over the world. It’s not that I want power, but I want to communicate my vision to people. And nothing better than pop to communicate with, you know?”

At just 25, Rousteing took the reins at Balmain and shook up the storied house with undeniable force. Each season seems more fearless than the last, from AW14’s leather rendered as armour topped off with elegant Masai influences to SS15’s fetish-heavy bondage and flesh-revealing vertical panels. “When I got the job, I tried to please everybody,” he says. “This last show was me trying to please myself.” Michael and Janet Jackson’s “Scream” on the soundtrack, mixed with Kanye West’s “Black Skinhead” signalled this newly personal approach.

“Stop pressuring me, you know? It’s a celebration of my love of my culture, my age, my race, the people I love,” he continues. “I met Kanye when I was Christophe Decarnin’s right hand, before he left Balmain. Kanye made the most beautiful speech at his wedding about me and he touched me a lot.” Anyone who hates on Rousteing’s friendship with Kim Kardashian can take a big step to the left: “Haters gonna hate,” he says. “You can’t build a career without having haters. Because when everybody likes you there’s something wrong in a way.”

Fashion’s tokenistic casting also pisses him off. “What the fuck, you put just one black girl in to make sure you’ve ticked a box? Like, do you go to London, to Paris, to New York? I think you see as many black and Asian people there as white people. Fashion wants to be modern and reflect the street and talk to people but at the end of the day they just talk to themselves. They don’t realise that the world is changing.” 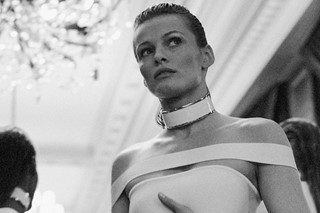 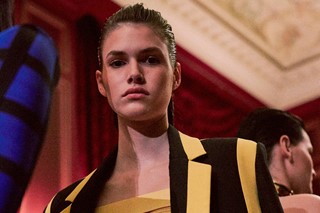 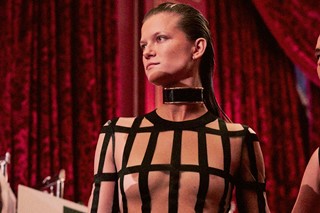 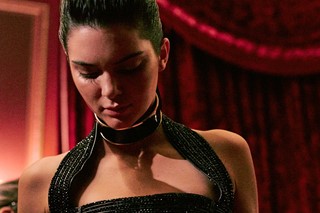 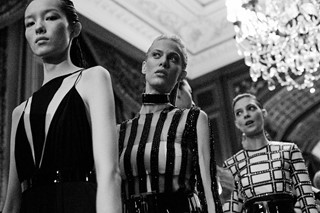 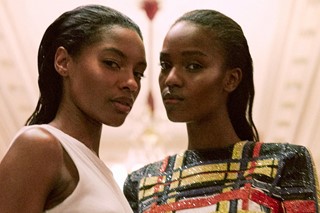 Rousteing whole-heartedly embraces social media, documenting his glamorous life (#aboutlastnight) and snapping selfies with Balmain-loving BFFs Rihanna and Kim Kardashian. “They know how to express themselves, they’re strong and they make a point of being a woman. I want to fight for women who push boundaries,” he says of his muses. His rich, vibrant universe is an uplifting place where take-no-prisoners women thrive in hyper-worked, youthful demi-couture pieces, fronted by Rousteing himself, who brings a refreshingly light-hearted touch to the brand: “Fun is the most important thing in the world and also in life.”

There’s an almost music video-like quality to Rousteing’s world. “You know what, everybody is telling me that I should do a music video. And I think, ‘Why not?’ When you’re a designer, you just love to express yourself.” He cites Janet Jackson’s video for “Together Again” as a major inspiration. “I’ve never met Janet Jackson. That’s one of my dreams. I love her so much.” The notion of the powerful woman pops up again and again with Rousteing. “I love women more than men. Women know how to communicate. My mum has always been an example in my life. When you’re a kid and you’re a boy, I think you’re always closer to your mum. Maybe it’s not okay to say, but it’s true.”

There is no ivory tower with Rousteing. He wants to talk to young people as well as his front row. “I think they feel they can relate to me,” he says. “My Instagram is full of young people who go, ‘I want to have your career.’ I want to spread this message of believing in yourself. I feel like I could be a guide in a way, with no pretension. I come from nowhere. I have the best family ever, but I’m black, I’m adopted and I’m in the fashion world. I don’t want to sound pathetic, but I didn’t have an easy start. I just believed in myself and worked hard. Dreams are what change the world. That’s a Michael Jackson song, too.”

Vote Olivier to a new ranking on the Readers 100 by visiting his profile here.