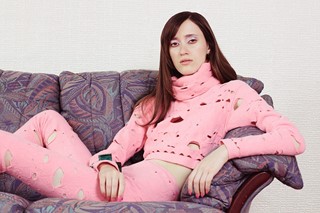 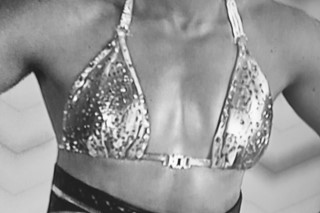 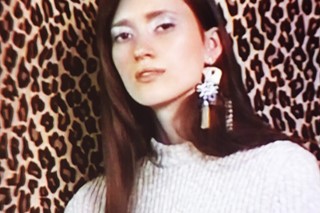 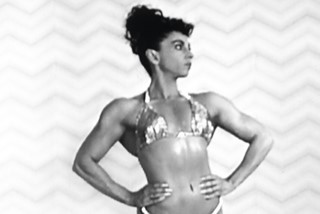 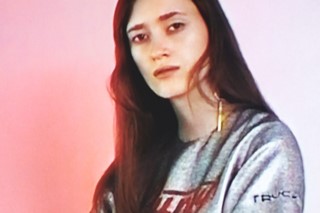 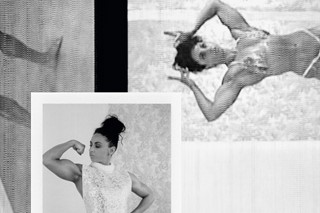 Taken from the Autumn/Winter 2014 issue of Dazed.

For our Fantasy issue, long-term Dazed collaborator Ben Toms explored two contrasting ideas (and ideals) of femininity, as female bodybuilding champion Rosanna Harte was shot alongside Austrian model Helena Severin – both styled by Mattias Karlsson. "Female muscle should be feminine," says UK champion Harte, a trained dancer whose grace is evident in her elegant, meticulous poses, which challenge stubborn assumptions about gender in the sport. In this exclusive film, Harte demonstrates beauty and poise that, while unusual in a fashion context, shows that femininity comes in many forms.