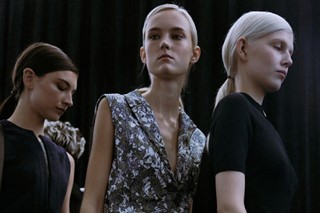 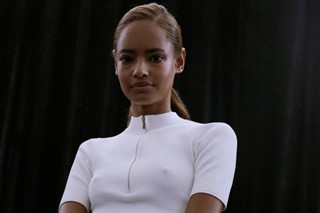 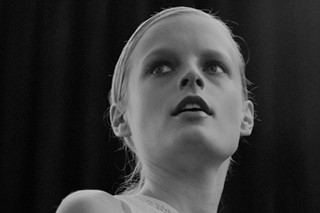 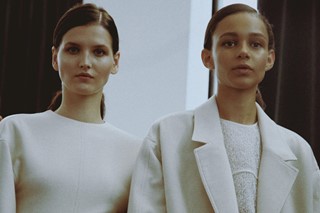 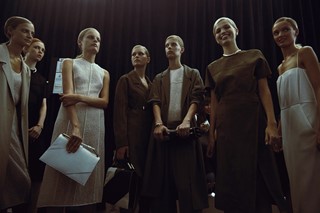 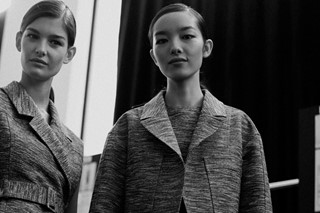 American sportswear's reclamation. No logos, activewear references or trackie bottoms, but the comfortable ease of New York forbearers like Donna Karan or Calvin Klein. How to render a t-shirt, a skirt suit or a shirt-dress to its most luxurious incarnation? That's the question that Jason Wu was asking and the upper crust of New York's society will be grateful that he did.

Wu may only be a youthful looking 30 but his appreciation for perfect cut and subtlety shows skills wise beyond his years. Wu isn't chasing for Instagram-moments when he creates a navy suede t-shirt, an open trench in the faintest of greys and a black silk shirt dress elevated by Karlie Kloss. Even graffiti and camouflage prints and the slinky bugle beading on bias cut evening wear aren't there for wow effect. Effortless is one of the most overused words in fashion speak but here you believe it.

To accompany Wu's vision of easy-to-wear sensuality, we had the irresistible vocals of recent Dazed cover star FKA Twigs and her track "Two Weeks", peppered with some Anna Calvi, Four Tet and Caribou.

The soundtrack to Jason Wu SS15: 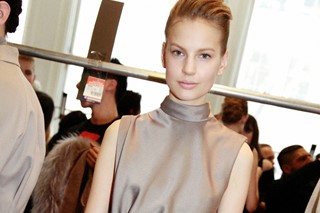 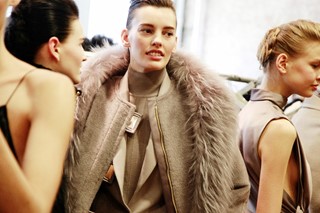 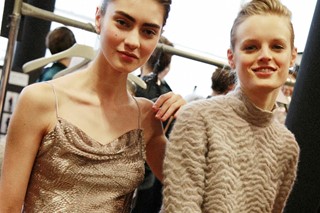 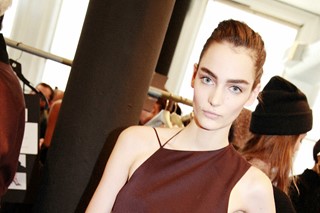 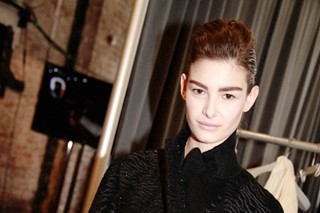 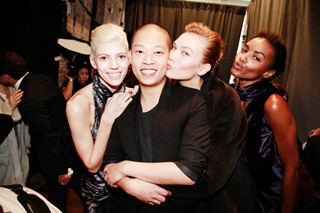