Screen tests, surrealism, and sculpture: this season's ads get recontextualised in our series of gifs 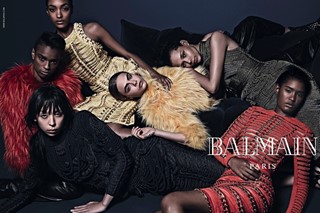 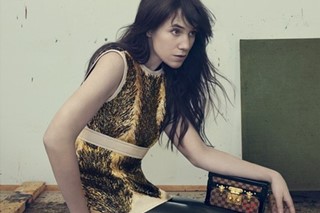 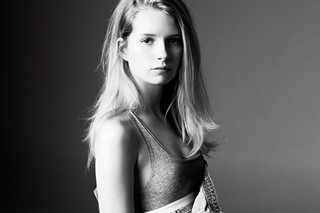 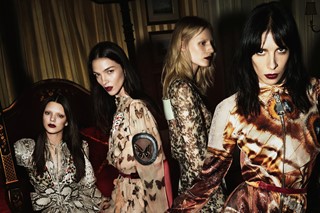 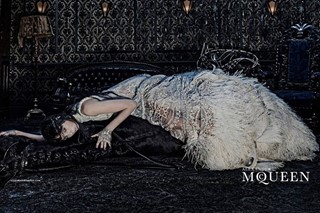 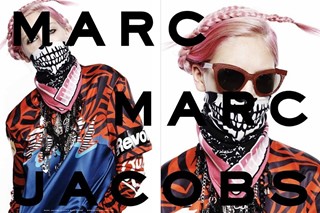 From Edie Campbell's Lanvin family portrait to Olivier Rousteing's Balmain army, the AW14 campaigns are making their presence known (with a little help from the world's top photographers). We picked apart the references behind the images and searched the world of art and film to find their visual counterparts – mixing up McQueen with Millais and Carven with collages by Baldessari and Herbert Bayer, all presented in hypnotic GIF form...