2NE1’s CL is K-pop's biggest fashionista, who loves to change her hair colour as much as her clothes and share her style with her 1.4 million Instagram followers. She’s a muse to Jeremy Scott – at whose shows she shares front row with A$AP Rocky – is partial to a Chanel shade and wears Versace bling and Louboutins in music videos. But what sets her apart as more than just a pretty girl in a gown, is her penchant for wearing young, emerging menswear designers, notably British talent Nasir Mazhar, Astrid Andersen and Sam MC. Pretty much her entire girl group has been photographed in head-to-toe Raf Simons menswear, but it’s CL who does it like a dude on the regular, in giant tracksuits, chains and baseball caps.

RIP hypebeasts: Miu Miu is now the hottest brand in the world
CL's most directional looks14 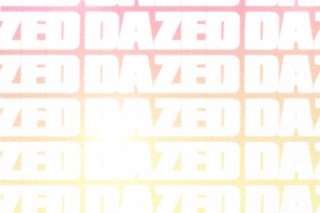 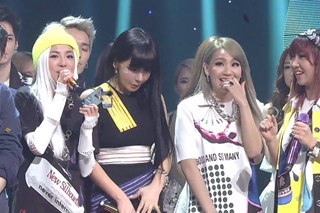 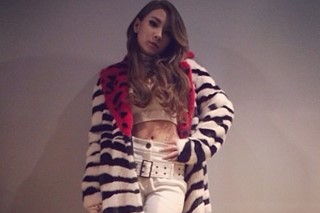 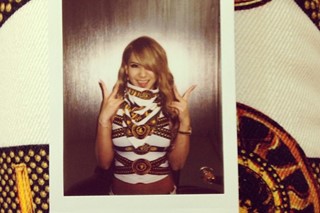 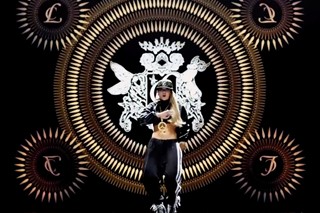 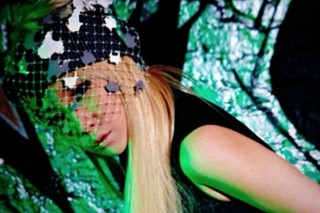 In the dance practice video for the group’s "Gotta Be You" track, her group are all looking low-key casual and tomboyish as they go through their dance routines (Park Bom wears a Hood By Air top), but CL stands out in her hyper masculine all-white look (ice white hair included) of low-hanging denim dungarees, big logo’d Nasir Mazhar tee and step team Rick Owens x Adidas sneakers. As she raps to the camera, she’s the K-pop Left-Eye. Other key man-spired ensembles she’s rocked include a Mazhar tiger fur sweat suit as an airport look, a Hood By Air sweater (Kendrick Lamar wore his as a jumper, CL as a dress) and, in the cover image for this article, an oversized Astrid Andersen wife beater – without the matching men’s trousers.

This isn’t just brave for a popstar who could more safely play off being extra girly – it’s canny too. It’s a means of staying ahead of the fash pack (a trick that certain London gay boys were using in the early noughties when they couldn’t find a skinny enough jean: they headed to Topshop, bought a women’s pair and beat the mass drainpipe trend by several years). Yes, you might see a rival singer rocking the same Balmain frock, but you’re unlikely to see them wearing a big man’s basketball vest as a dress. Few popstars – with the exception of Rihanna (more on this later) – would dare touch the types of clothes she wears, so there’s less chance of a mortifying loss in the “who wore it better” stakes. Open yourself up to menswear and the styling options multiply.

Plus, all these baggy boys’ clothes throw her more feminine looks into beautiful, sharp relief. It makes her hyper-femme campaign as one of the faces of Maybelline all the more striking, makes her red carpet body con dresses all the more thrilling and makes the Zanotti heels in the video for her solo single "The Baddest Female" sexier and spikier than seen before. All this because she has the balls to offer herself up as a boy toy, never boring us by trotting out the same pretty girl looks.

CL has been spotted in some of the exact same outfits as Rihanna, but it’s hard to tell who’s paving the way. RiRi’s certainly come under fire before for borrowing looks from mavericks: Venus X of New York club night GHE20 GOTH1K vented recently about Rihanna stealing her brand. So is RiRi nabbing CL’s look – or vice versa? Not really. Both owe a great debt to a new style started by young British menswear labels and featured in stores like V Files, Opening Ceremony and Machine A. It’s loud, flashy, logo-heavy streetwear that owes its own debt to earlier hip hop and African American styles. May CL's style reign continue – you feel that it's only just begun.