As Cartier launch their 600-piece exhibition, we talk heritage with the iconic house 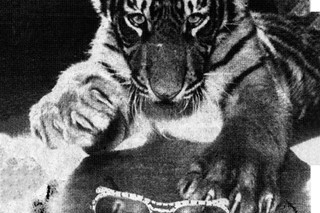 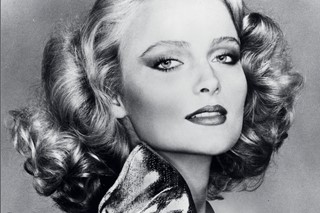 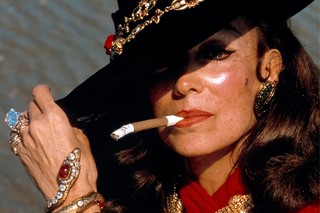 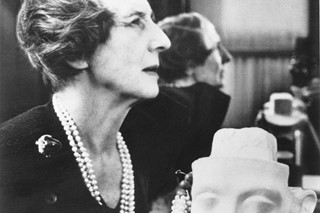 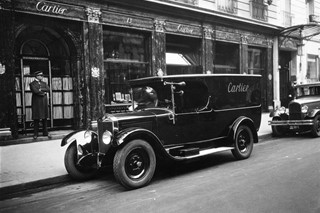 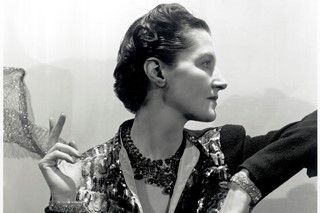 You don’t just create 166 years of history on your own, and even the most recognisable names in the business will tell you that. Which is exactly what Pierre Rainero, head of patrimony and heritage at the iconic house of Cartier, told us when we sat down to chat with him. Stressing that the house has never been the result of a single man or woman, but instead the culmination of every era, customer and artisan who have played a part in its vast history – a whole sixteen decades of it. “You don’t just create style like this,” he says. “It’s the result of the work of different generations. If Cartier creates today the way it does, it’s because its style has been built on generation after generation, with a specific eye on what a piece of jewellery should be.”

Employed at Cartier since the 1980’s, Rainero admits his love of jewellery began at an early age. A fan of architecture, he was able to see the intrinsic connection between emotion and art, “I remember seeing a ring that my grandmother had, and it was probably from the late 30’s or early 40’s – it was just like architecture. It had a very interesting volume, the kind of ring which is typical of that period, and I loved that piece. It is an interesting point also, because at Cartier volume is very important, the three dimensions are key. You look at the pieces and the inspiration of architecture is present, and that’s why I’m very much into the Cartier style – we have that in common.”

Showcasing their designs across the world since the late 1980’s – in Moscow, New York and Beijing, amongst other cities – for their latest exhibition, Cartier: Le Style et L'Histoire, the collection is back in its home town of Paris where the house’s first exhibition was held at the Petit Palais Museum in 1989. Returning 25 years later and coincidentally just across the road to the newly renovated Grand Palais, Cartier have launched their biggest and most comprehensive exhibition to date with 600 pivotal pieces on show – including some of their most iconic, as well as original design sketches and diaries penned by those creating them. Rainero believes that this will help honour the narrative of the house’s history. “It’s the history of the house, the context of the creations. But also the context of how those pieces were created within the artistic world. What was going on in terms of art at the same time, what was the history and how did the jewellery evolve because of that context. All of this makes the exhibition totally unique.”

Searching out, buying back and collecting designs for their archives since the 1970’s, the number of pieces Cartier hold in their ‘collection’ now notches up close to 1,500. With such deep roots in the world of jewellery, including thousands of pieces that have been created, sold and inevitably lost over time, it can’t be easy to organise such a backlog of work. “The pieces are part of an entity we call the ‘collection,’” continues Rainero. “The species have been chosen because they identify with what the Cartier style is about, and the richness of our creativity. Each of them are representative of a different expression or a different asset of a Cartier creation. While we do think that the collection is quite representative and mature, we are ready to be even more accurate with pieces. If, for example with the Indian influences, we could find a piece that shows the influence even better than the pieces we have, we could introduce that into the collection.”

In terms of inspiration, some of the house’s most extravagant designs have been zoological. Actress Maria Félix famously paraded two crocodiles into the studio and asked for them to be re-envisioned into a necklace, the result was 525 grams of solid gold. With one crocodile’s scales created from over 1000 yellow diamonds, and the other’s made from emeralds. The most famous of all creations is the Panther, which remains instantly identifiable as the brands signature beast, desired by some of the most notorious females in the world. Rainero explains, “The panther became so iconic, not only because it’s original to Cartier, but also because it expresses a facet of femininity. It expresses an elegance and a decadence of women. Perhaps it wouldn’t have been so strong without that symbolism behind it.”

And while It is often expected that jeweller’s help their clients create designs to celebrate milestones such as weddings, engagements and birthdays, it would appear that for Cartier it is the customer who has helped shape the rich history that anchors the brand as one of the most iconic and recognisable names in the industry – as if there has been an unspoken collaboration between customer and artisan – with even Rainero admitting, “Without the clients, the pieces wouldn’t be alive. They just wouldn’t exist.”