New hair trend alert? Someone get Pantone on the phone

Billie Eilish has proven she can rock any and every colour of hair. From silver and lavender to aquamarine and teal, the 17-year-old singer has done it all. And now she has debuted her most daring and experimental look yet: slime green roots.

Taking to Instagram stories yesterday, Eilish flaunted her new do to the soundtrack of Dr Dre’s “Housewife” while sporting matching neon green sunglasses and a bandana to her 29 million followers. In a second story, we get a glimpse of the roots underneath as she flips her hair with the caption “tell me this isn’t the hardest shit you’ve ever seen lmao.”

Fans are freaking out about the new look and, really, who can blame them? “billie eilish just dyed her hair green, so now i’m dying my hair green,” tweeted one excited fan. “billie eilish's hair is fucking bomb!!!!!” said another.

the new hair has me 𝓸𝓫𝓼𝓮𝓼𝓼𝓮𝓭 look at her omfg #BillieEilishpic.twitter.com/cummAFw6qr

nothing just billie slaying as always
this hair is freaking amazing!!#billieeilish#billieilishpic.twitter.com/6asTiK8rih

Okay but that hair flip was hot as fuck though just saying 🤷🏻‍♀️ @billieeilish#BilliEilishpic.twitter.com/m1oY0I3lNU

There’s not many people who would dare to venture into slime green territories, although some have tried in the past – think Jared Leto’s Joker or last season’s Vetements boys. We have, however, seen the acidic hue popping up increasingly in beauty, from Kristen Stewart’s toxic green eye look at Chanel to Rihanna’s neon nails. It was only a matter of time before it reached our hair. Forget Living Coral, this year is all about Slime Green.

If you’re brave enough to try the trend for yourself here are the best products to help you realise your slime green dreams. 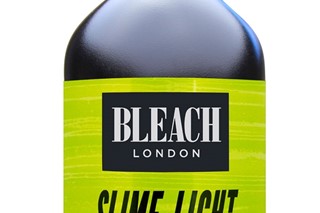 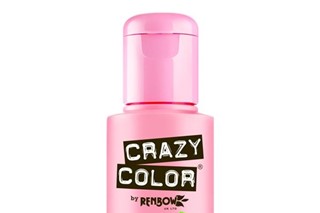 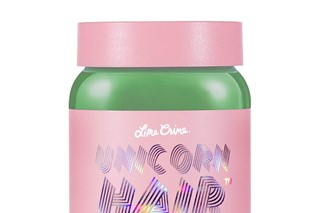