In a week dominated by minimal make-up and natural hair, a few striking looks stood out from the crowd at MFW AW19

Halloween came early this season at Prada, with Miuccia's celebration of all things spooky. Models took to the runway in long, sleek Wednesday Addams braids parted severely in the middle courtesy of Guido Palau, while bleached-out eyebrows by Pat McGrath gave the models, including Cara Delevingne, Kaia Gerber and Freja Beha Erichsen, an unsettling, slightly monstrous look. Rounding out the spook-fest were Frankenstein print designs and a soundtrack including Marilyn Manson’s “Put a Spell On You” and X Files music. 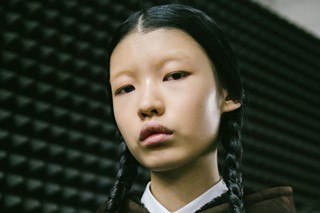 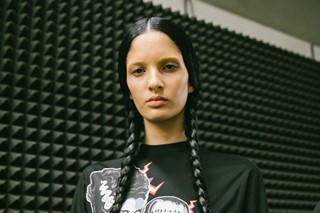 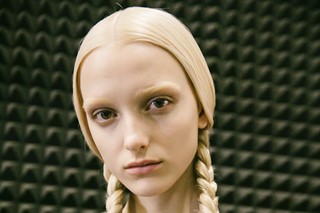 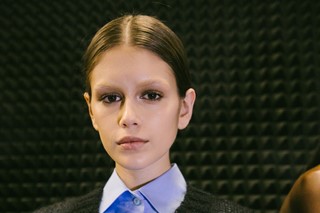 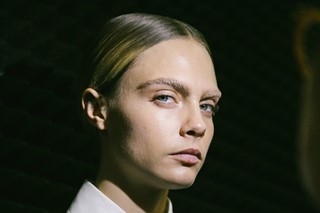 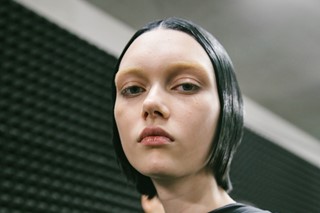 The price was definitely right at Moschino's AW19 show this season. Unapologetically over-the-top, the setting was trashy, the accessories were kitsch and the hair was big. Models took to the runway in enormous Dolly Parton bouffant wigs, coutesy of Jimmy Paul, flashy costume jewellery and exaggerated, colourful eyes by make-up artist Tom Pecheux. More is more! 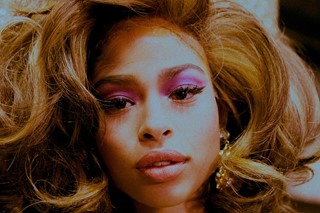 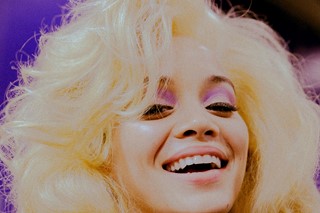 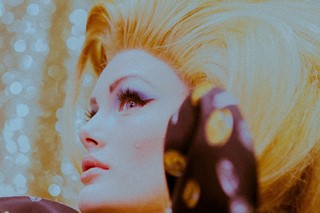 At Italian streetwear label GCDS (which, you'll be pleased to know, stands for God Can't Destroy Streetwear) the models were literally blooming, with flowers growing out of their faces and bodies. These blossoming floral effects came courtesy of make-up Erin Parsons who was also behind last season’s triple breasted model. Syd Hayes meanwhile, was on hair which was big, bright and beautiful. 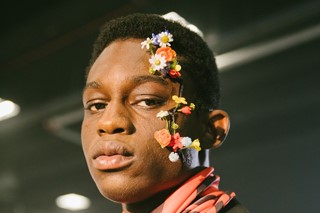 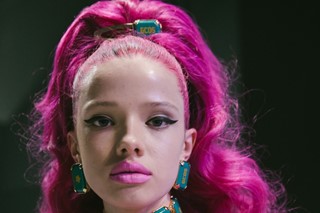 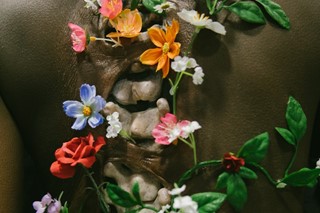 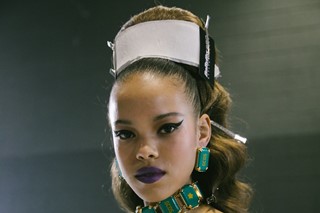 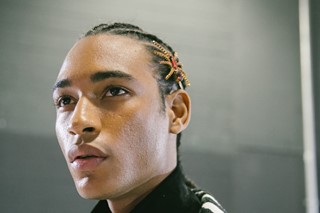 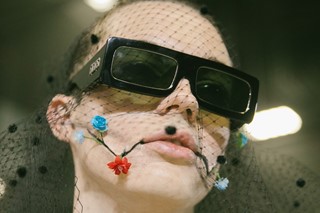 The mood at Gucci was harsh this season with brutal pulsating lights and a jungle soundtrack of lions gnashing their teeth. The beauty looks reflected the dissonant atmosphere with fetish face masks and chokers covered in spikes, eerie coloured contacts, and bleached brows. Many of the models walked with prosthetic tears running down their face, courtesy of make-up artist Thomas de Kluyver making his Gucci debut. Meanwhile, Paul Hanlon’s array of hairstyles included chopped David Bowie mullets. 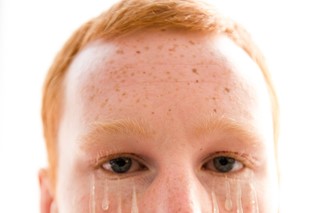 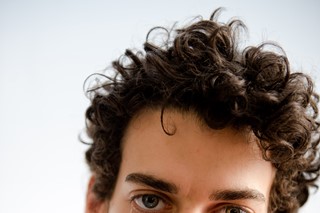 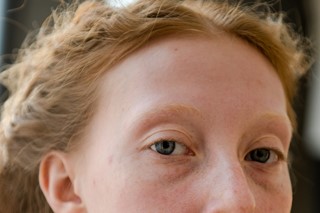 At the Fendi AW19 show – Karl Lagerfeld’s final collection after 54 years with the brand – reminders of the late designer were everywhere, from the ‘Love Karl’ printed above the runway in Lagerfeld’s handwriting to the short video that played at the end of the show featuring Lagerfeld sketching out his memories from working at Fendi. Make-up by Peter Philips, who worked closely with Lagerfeld during his five years as creative director at Chanel Make-up, was natural glowing skin with subtle contouring and glossy lips, some beige and some red. “Karl’s last sketches all had a little red lip, so we thought it would be nice to bring them back in the runway look,” Philips said. Meanwhile for hair Sam McKnight created thirties waves turned into a river of glossy swirls and twists and tied into a very contemporary natural ponytail low in the back. It was, in McKnight’s own words, “slick perfection, just as I hope Karl would have loved.”

This season at Versace, Donatella put out her version of grunge (which was, as you can imagine, still very glamourous). In a collection that also paid homage to the brand's SS94 safety pin dress, models walked with black kohl-rimmed eyes by Pat McGrath. Meanwhile, hair by Guido Palau was messy and textured – with deliberated strands across the face many of which were, in fact, petite extensions – and loaded up with gold clips.