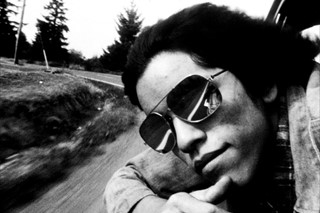 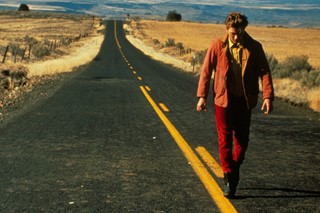 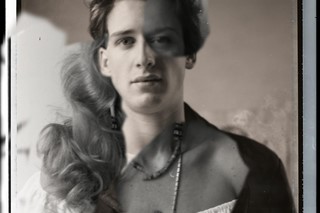 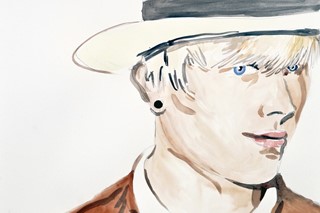 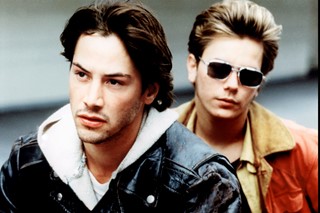 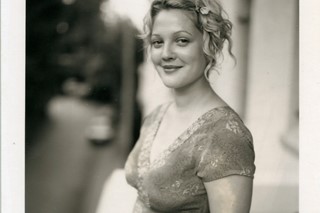 For over three decades, Gus Van Sant has been the voice of the American outsider. The iconic filmmaker – who is responsible for classics like My Own Private Idaho, Drugstore Cowboy and Elephant – has made a career out of telling his country’s untold tales. “His films flirt with the dreamlike and psychedelic while, paradoxically, embodying what is most human in contemporary cinema,” explains Matthieu Orléan in his new book Icons. “Gus Van Sant is always on the move.”

The book, published by Actes Sud, is an ode to the Kentucky’s director’s formidable career so far. Packed full of sketches, paintings, essays, and (unseen) interviews, it traces Van Sant’s biggest inspirations, as well as offering a vital insight into his creative process.

It also includes a collection of imagery from the filmmaker’s polaroid portrait collection, which includes appearances from some of the actors he’s worked with over the years (Keanu Reeves, Drew Barrymore, Nicole Kidman and Matt Dillon all feature). “Andy Warhol had his Screen Tests to reveal the stars of alternative America,” writes Orléan in the introduction. “Van Sant has his Polaroids.”

Gus Van Sant: Icons is out now. A tie-in exhibition is currently at The Cinémathèque Française in Paris until July 31.