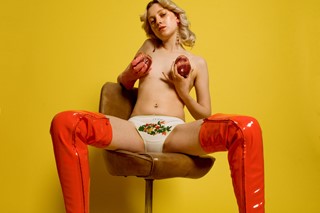 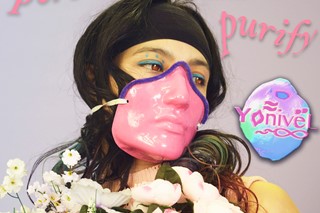 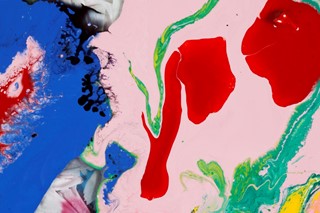 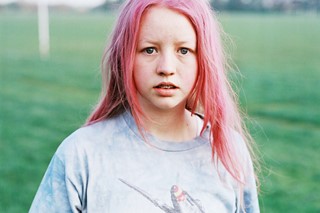 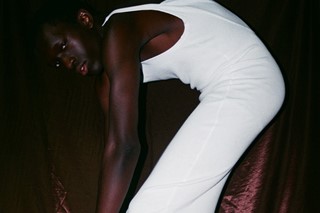 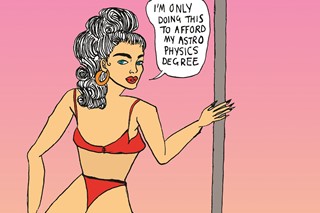 Even though both are technically outsiders to London, Art Baby Gallery’s Grace Miceli (from NYC) and Dazed’s own Ashleigh Kane (originally from Melbourne) have had no trouble tapping into, and being inspired by, a melting pot of local London talent. Teaming up to co-curate group show A New Sensation – a one-night only event hosted Thursday 16 June on Red Church street’s Downstairs at Mother – the pair has chosen 20 artists in a celebration of the city’s unfaltering creative scene.

The work included takes the good and bad aspects of modern life in its stride to give a hearty salute to the artists putting their voices to contemporary issues – from race to gender, body issues to student tuition fees. Photography, painting, video, poetry and illustration stand as pillars of communication for the 20 names involved. Ashleigh explains: “Even though we are constantly told we are hard done by as a generation – and we are – we still have these amazing artists around us making beautiful work. Sure, one piece might not change the world, but it will hopefully impact one person, somewhere, and make them feel like they’re not alone in their body issues/dating woes/identity crisis.”

But the pair doesn't want us to dwell on the bad side of things, instead, the works included were chosen as a celebration of the artists’ abilities to turn individual and collective struggles into incredible and thought-provoking works of art. Take Delilah Holliday's (aka one-third of punk outfit Skinny Girl Diet) illustration as a prime example – a doodle of a pole dancer with a speech bubble insisting "I'm only doing this to afford my astrophysics degree". It's a witty way to poke fun out of the extremes that some have to experience – whether turning to a sugar daddy or stripping to pay for their studies. From Ronan Mckenzie celebrating the black body with her portraits highlighting the diversity of an often white-washed media, to Reuben Dangoor giving grime MCs like Wiley and Stormzy blueblood status in images worthy of a gilded frame.

For Grace, even though she resides in NYC, her connection to the city's art scene is six years' deep, stemming from a year spent studying at Goldsmiths in 2010. However, through the internet, she feels she's been able to maintain and build new relationships with budding artists in the city. "I’ve been able to build a strong network of creatives through the internet who live in London, so I’m looking forward to the results of working in a physical space that I haven’t spent much time in at all since 2010... but (it's a place) where I do feel like I’ve been working (online) thanks to the relationships I’ve built with Ashleigh and the artists involved. As a curator I want to be actively communicating and learning, from a co-curator (like Ashleigh) and the artists I’m working with and the people who show up at the openings to talk about the work, to meet the artists or to just enjoy themselves in a creative environment.”

A New Sensation runs from 7pm-11pm for one night on Thursday 16th June 2016, Downstairs at Mother (@motherlondon) on Redchurch Street. All of the artists involved are based in or are from London. Selected works will be on sale, prices available on the night