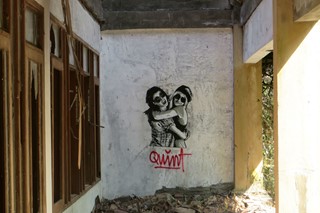 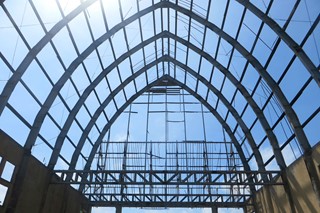 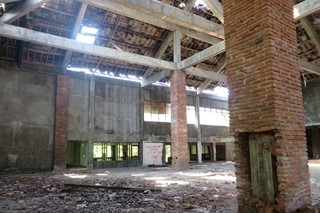 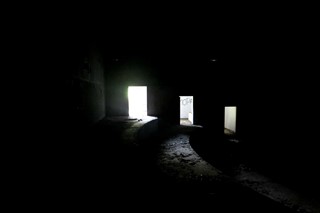 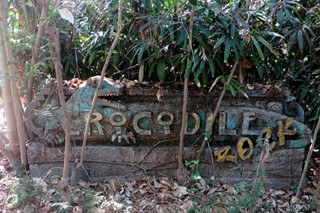 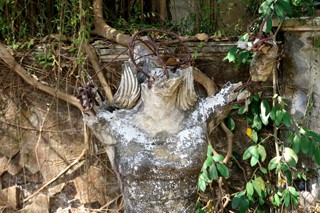 When it comes to horror and scary shit, Asia has always been really really good at it. Let's face it, the original Japanese version of The Ring was way better than its American counterpart, as were other Asian movies like The Eye and The Grudge. Even childhood fairy tales seem just that little bit more intimidating in Asia. In Japan, there's a common book in kindergartens that explains to kids what will happen to them if they lie, don’t keep their promises, or make fun of others. Not only will they go to hell, but they’ll be stabbed, burned, and cut into pieces in the afterlife.

The last time I was in Bali I spoke to a local guy called Niko a few times about ghosts and folklore in Indonesia. I specifically wanted to learn about the Pontianak – vampiric ghosts which are said to be the spirits of women who died while pregnant. The city of Pontianak in Indonesia is named after this creature, which was claimed to have haunted the first sultan who once settled there.

Unfortunately Niko wasn’t able to give me much information on the Pontianak – he said it is mainly an Islamic belief of the people of Borneo, unlike Lembongan Island where I was staying, which is fully Hindu. He did however share some information about Indonesian ghosts in general, telling me that most Balinese will not enter abandoned spaces for fear of spirits living there. “Like the abandoned theme park in Sanur,” he told me.

Before Niko had finished what he was saying I had already decided to go and try and find this place. In Japan where I now live, haikyo – or urban exploration – is something I’ve always been interested in, and so the opportunity to do it in Indonesia was too good to pass up. After catching a boat back to the mainland I rented a bike and cycled a few kilometres up the coast from the town of Sanur. I had read online that the theme park, Taman Festival Park, was easy enough to spot due to a huge building with an owl on it. Sure enough, there it was.

I entered the park through the old front gate where the ticket offices used to be. A security guard was there but didn’t seem phased by me going in to have a look. There are no foreigners in the area and the locals stay away from the place, so it's not like people are fighting to get in. Taman Festival Park was in the final stages of completion before the project was abandoned due to financial failure. But instead of cleaning up what they had started, the owners just left it to get swallowed by nature. The end result is a bizarre piece of land which is now filled with decapitated statues, graffitied buildings and spiders the size of your hand.

“When the park was dissolved, the owners left the crocodiles there to become wild. There’s an urban legend that the crocodiles ate humans, another reason why the Balinese won’t go near the place”

The grounds are absolutely massive, containing a movie theatre, a fake volcano and all sorts of outlying buildings that have become overgrown with vines and weird creatures. In the heart of the park is the remains of a crocodile pit, and rumour has it when the park was dissolved, the owners left the crocodiles there to become wild. There’s an urban legend that the crocodiles ate humans, another reason why the Balinese won’t go near the place. Despite the park now being empty, there's a small shrine right in the middle of the grounds, with statues draped in cloth and fresh incense. Seeing this shrine kept immaculate – while the rest of the area is in ruins – is all the more eerie.

Taman Festival Park is definitely spooky, particularly when you’re inside some of the buildings. The old cinema has an unmistakeably weird vibe, and as I climbed the stairs in darkness to the second floor I freaked out and had to come back down. A torch would have been a good idea. Because there is no one else about, your ears are finely tuned to every sound in the undergrowth, and so each separate rustle and creak appears all the more ominous. If you’re ever in Bali – and want something different from the sun, sand and surf – check it out. You’ll probably be the only one there, the only living being anyway.