One of Studio Ghibli’s best animators, Makiko Futaki, likely won’t be remembered for her very best work – one that’s influenced everyone from MJ to Kanye West 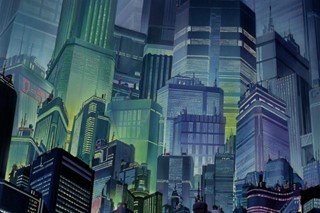 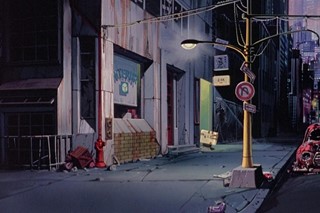 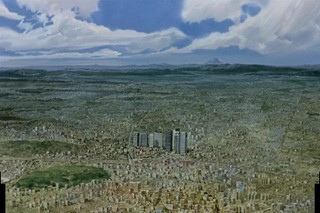 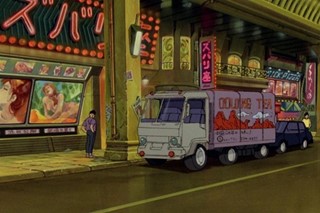 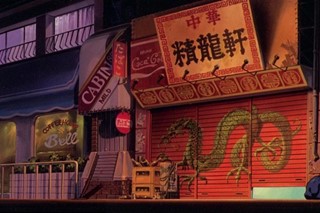 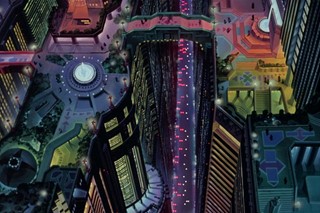 Ask anyone – Katsuhiro Otomo’s 1988 film Akira is largely considered the most important animation of all time. OF ALL TIME, Kanye West will tell you. It served as a visual ammo for his video for “Stronger”, some of its signature graphics recreated exactly as they appeared in the film.

One of Akira’s key animators, Makiko Futaki, sadly passed away last week at age 57 due to illness. She was the lead animator at Studio Ghibli before her death, a consequential contributor there, synonymous with films like Kiki’s Delivery Service, Princess Mononoke, My Neighbour Totoro and Howl’s Moving Castle. She loved birds. Her specialty was drawing birds and nature, her hand noticeably behind the tree on steroids in Totoro and the geese taken down by a rogue gust of wind in Kiki’s Delivery Service.

Before that was Akira – the cyberpunk thriller about a military project set in 2019 neo-Tokyo. It was not a work for which she can be solely attributed. In fact, she was only one of 68 key animators. Akira won’t even be the work for which she’s primarily remembered. However, by nearly every measure, it was the masterpiece that put a chokehold on pop culture’s psyche.

When anime was still largely considered a diversion for kids and comic book nerds, mostly due to the medium and child-targeted releases like 1967’s Speed Racer, Akira sailed in on a river of blood and cartoon nudity. It looked different to previous anime features, as Otomo took Hollywood films like Bonnie & Clyde as inspiration. The result was a visual paroxysm: the final product pried open audience’s eyes by using a record 327 colours, 50 of which were created specifically for the production. (Akira Red is a thing, apparently.)

Rather than scrimp by animating and then recording dialogue like its corner-cutting predecessors, Akira tailored its animation to pre-recorded dialogue, meaning that mouths moved when characters spoke – something we now take for granted. Scenes were painstakingly hand-drawn and painted, even if they were only seen for a split second. The score was jarring and eerie, recorded even before the existence of a script.

Upon its modest cinematic release in the West, it took in hundreds of thousands of dollars and won over anime sceptics. It kicked down the door for animated films with mature themes, paving the way for renegade animation from directors like Satoshi Kon. Its legacy is such that it continues to reverberate in pop culture’s echo chamber, occasionally reappearing in properties clearly influenced by its stunning visuals. Without Akira, we wouldn’t have The Matrix, Looper, Chronicle, or Inception.

In Michael Jackson’s video for “Scream” (see above), a scene of the film depicting its main character Tetsuo falling from a military laboratory can be glimpsed on a flickering screen in the background. For “Stronger”, Kanye West enlisted the help of veteran music video director Hype Williams to channel his inspiration into a visual love letter to his favourite anime. Avid fans immediately pointed out West’s influences: Akira.

“He was always inspired by Akira,” Williams told SOHH around the release of the video. “There was a point where we really dove in and wound up filming parts of that movie for the video, but we decided to back off it and do something a little more abstract for the final version. So originally it went from inspired by – to us really diving into that world and giving him a piece of the story and that kind of transmutated into the video that’s out now.”

West has since tweeted about his undying love for the film, saying, “No way Spirited Away is better than Akira… NOOO WAAAY…sorry was just looking at a youtube of top 10 anime films.” Now, it’s up there in Yeezy’s top two:

Akira and There Will Be Blood are equally my 2 favorite movies of all time.

The rights to a live-action remake are allegedly owned by Leonardo DiCaprio. While it’s likely that he was holding out for an Academy Award before embarking on any adaptation of it, there have been whispers for years that fans would be treated to a live-action Akira – or even the second half of the manga on which it was based. Earlier this year, Otomo hinted that a TV series was in development.

“It took a long time to make and it was very expensive,” Otomo told Monthly Film Bulletin of the film’s production in 1991, “but it gave a lot of people the chance to do their best work.” One of those people? Key animator Makiko Futaki, whose legacy will unmistakably live on in the retina-searing visuals of Akira’s brightly lit neo-Tokyo.