2March 2016
TextIone Gamble
YOU CAN CALL ME BABY16 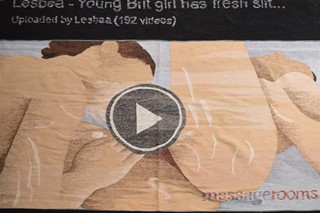 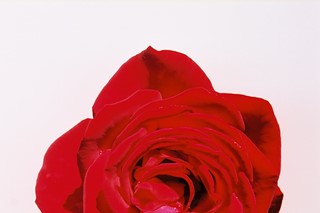 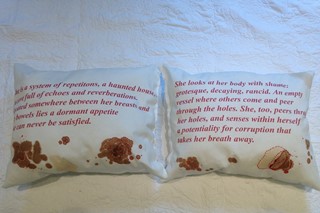 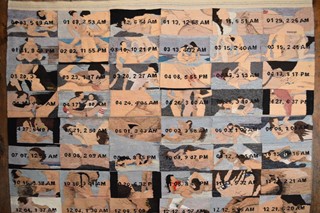 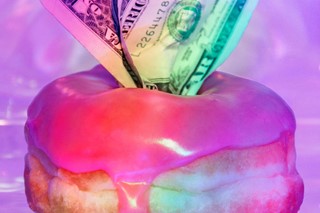 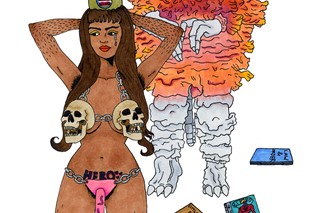 Straddling the space between sexual empowerment through feminism and the ever-present burden of female objectification can often feel like an ongoing battle. For every nipple freed there’s an Instagram account suspended, for every ‘body positive’ clothing or beauty campaign there’s a cooperation co-opting female empowerment for commercial gain.

Photographer and model Myla Dalbesio found herself still frustrated about the fact that female sexuality still seems to be a shocking subject. Hoping to turn casual misogyny on its head, the photographer rounded up ten of her favourite female artists, including Signe Pierce, Grace Miceli, Miza Coplin and a whole host of badass women “all working in this hyper-truthful manner, subversively exposing their own obsessions and desires”  to tackle these taboos head on. By aiming to reclaim symbols traditionally used to undermine women, Dalbesio hopes the new exhibition will help to repackage problematic language for the 21st-century woman.

“Women are still thought of as beings who ought not to be sexual unless it under a man’s influence. This kind of oppression and denial is unsafe, and  leads to women being unable to understand their own bodies,” says Dalbesio on the impact of considering sexuality a taboo. “Denying women their sexuality contributes to the government’s impression that they have a right to control our access to birth control and medical care, that they are somehow entitled to tell us how we should care for ourselves.”

Taking a slightly playful approach to the subject matter by showcasing artists representing sexuality in an unabashed, garish way; whilst equally exposing the ridiculousness of phrases such as the show’s namesake ‘You Can Call Me Baby', Dalbesio admits a spoonful of sugar only helps further the messages of feminist, politicised art.

“We have to laugh about these things. Laugh so you don’t cry,” she says.

You Can Call me Baby runs until 7, March 2016 at Skylight At Moynihan Station, New York. More info here