This story of sex, drugs and murder set the internet alight, so we cast the inevitable film adaptation

By now you’ve most certainly come across this:

If for some reason you haven’t gasped your way through Zola’s viral, frenzied Twitter tale, it’s what the industry calls an “instant classic”. It’s the story of Twitter user @_zolarmoon – real name Aziah King – whose debauched trip to Florida with a Hooters waitress left the internet panting for more. Over 150 odd tweets, Zola recounted how she met Jess, a “white bitch” whom she befriended over their shared “hoeism”, then followed to Florida for a trip to make some money. Apparently booty can fetch as much as $15k in Florida. What followed was without doubt an unforgettable trip of a lifetime. It included stripping, in-calls for sex, out-calls for sex, murder, and a near-suicide. Hey, what doesn’t kill you… right? You can read the whole NSFW story in full here.

As many have pointed out, this rollercoaster ride begs to be made into a feature film. Many have offered their opinions on who should direct and cast it. Surely someone like Quentin Tarantino at the helm, with all this unhinged perversion? Maybe Breaking Bad’s Aaron Paul in the role of Jarrett, the seedy white boyfriend who pleas for his girl to stop putting out. There’s myriad combinations that could make this a Hollywood blockbuster, but here’s our pick for who would perfectly fit the roles of Zola, Jess, Jarrett and big pimpin’ “Z”.

Directors are clamouring to get this project greenlit, with Selma filmmaker Ava DuVernay praising Zola’s untapped talent. While plenty of big name directors could do a bang-up job, that privilege should go to Nicolas Winding Refn. This is like the hood version of Drive, neon-lit with stripper lights. It’s got a feeling of urgency that Refn mastered in his Pusher trilogy. Plus, he knows how to make the audience feel for his characters who are fresh out of luck.

In India reading #Zola. Drama, humor, action, suspense, character development. She can write! There's so much untapped talent in the hood. x

This is arguably the toughest role to play, as the story is told from Zola’s point of view. Inserting herself in every scene, either as an observer or a participant, Zola must navigate the foreign situations of a) fleeing the scene of a murder, b) preventing a suicide, c) being “lowkey” down with crazy shit and d) comforting a total stranger who has just been porked by a bunch of other strangers. Clemons was the breakout star of Rick Famuyiwa’s Dope, about a group of nerds whose run in with a drug dealer lands them at his nightclub birthday party. When the scene gets violent, they flee. Sound familiar? 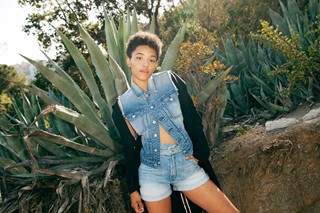 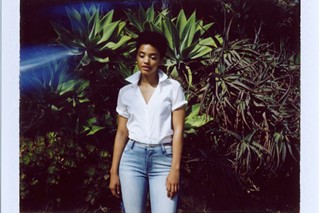 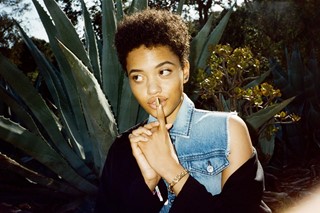 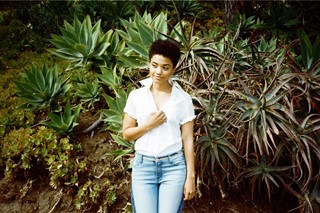 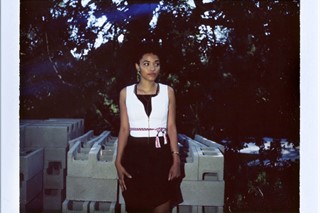 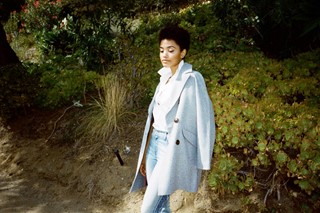 Michael Cera would nail the role of the duped white boyfriend who is allegedly bipolar and punches himself from time to time. He’ll have to channel the anguish of seeing his girlfriend, Jess, have sex with other guys while he watches. He’ll also have to get his undies stuck on the balcony, which saves his life. That’s a lot to ask, but we’re certain Cera can deliver.

The “big ass black dude” – aka “Z”, the pimp who takes a heavy cut of the profits but knows how to protect his team – has to be hard af. Robinson can bring some lightness to this role, but he struck that balance with ease as Matheson in Pineapple Express. He’s at odds with Zola, because she’s an outsider that only wants the best for her new friend Jess. But when Jess is in trouble (read: passed out in a closet), he comes to the rescue, glock in hand. At the end of the day, this character has to be someone we care about – at least, a bit.