As the team take over the Catalonian capital, they list the tracks keeping them company whilst on the road – from Skepta to Black Sabbath 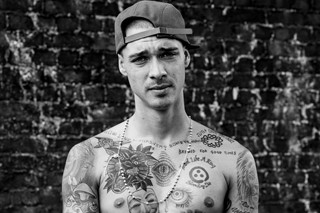 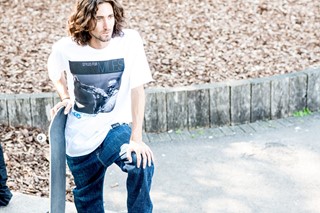 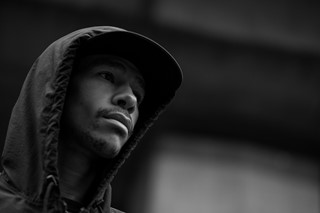 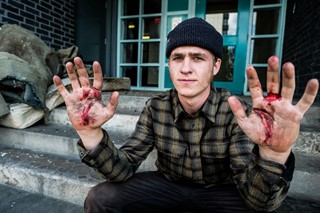 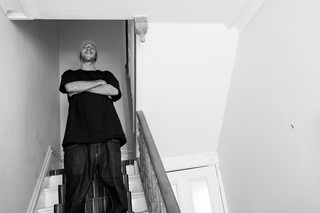 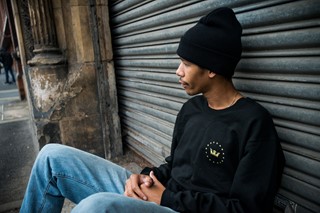 With places like MACBA, Sants Station, Premia de Mar bowl and Universitat de Barcelona, it’s easy to see why the Catalonian capital is a leading European skate Mecca. “When you look at the architecture here you start to wonder if it’s not a skateboarder that’s in charge of that department,” says Supra team member, Parisian Oscar Candon. In a city that swaps the skate park for the street, four wheeled fanatics from around the globe flock here for that sought after Spanish vibe, great weather and, most importantly, mind-blowing architecture; “The whole city is a skate park. One with people to dodge, granite to grind, beers to drink and joints to smoke,” Canadian teammate Spencer Hamilton reveals. A selection of the team (which is home to skate veteran Chad Muska and Tom Penny) including Londoner Lucien Clarke, Hamilton, Candon and Spanish native Javier Sarmiento, set up camp back in December to throw a launch party for Supra‘s latest technologically-driven skate shoe, Avex. As the boys took the city by storm, they soundtracked their must-have Barcelona tunes for our aural pleasure. From Clarke’s offering of Grime legend Skepta to Hamilton’s more chilled out vibe of Marvin Gaye – listen below.

Supra’s latest technologically-driven skate shoe, Avex, is out now, click here to see it in action at the Barcelona wear test