Photographer Ewen Spencer is a self-confessed obsessive, “I become obsessed by stuff, I’ve got that personality”. A habit that has seen him document the height of UK garage, where it was as much about what you wore as what you threw down on the decks, and the birth of grime, as it rose from the community centres of east London. The second in a series of four chats hosted by the McQ store on London's Dover street – with special thanks to Ciroc vodka, Fountain of Youth coconut water – last week, Spencer sat down with Dazed for a chat about his counterculture cravings. Below, we chart the top ten highlights. 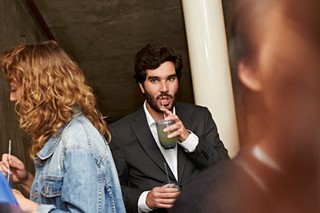 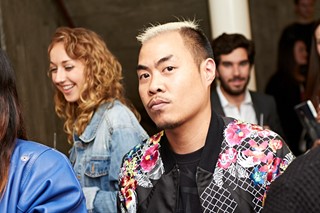 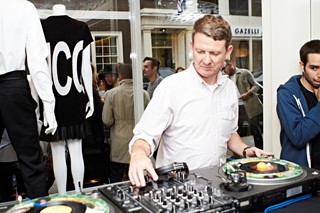 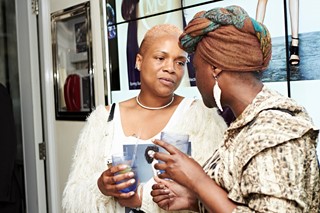 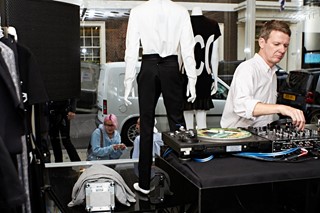 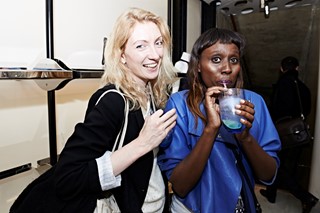 Before we start, how did you start?

“I took my student grant and I travelled around the north and north-west of England, going to northern soul dos and all nighters. I had a big chart on my wall and I struck through every night that I’d done, getting in the habit of photographing in a documentary, candid way. After graduating, I blagged my way into the Sleazenation offices and bumped into the editor on the stairwell. Before I knew it, he’d given me a bag of film and every Friday they sent me out with a list of venues to visit – I started photographing the events pages but I was focusing on British subculture.” 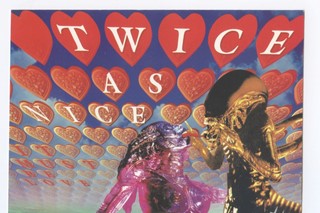 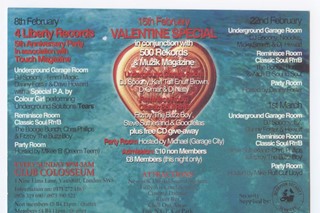 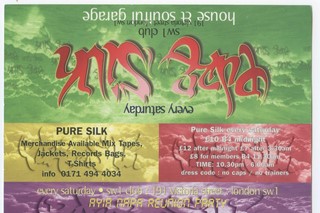 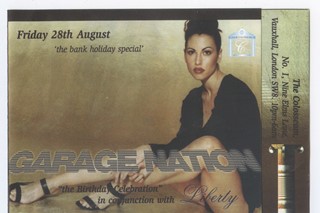 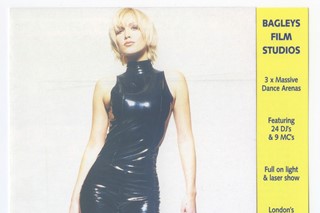 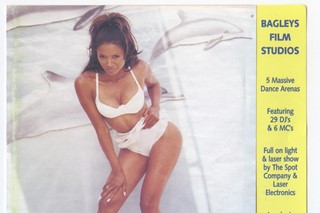 The lure of the crowd

“The Face magazine asked me to make a series of pictures for their sex issue and sent me to sixth form discos around the UK. My interest was in people, it wasn’t in the DJs, it was what was happening by the side of the dancefloor. The idea of photographing young people was that we’ve all travelled through that time, we’ve all experienced it or about to experience it. God help those people that are about to experience it.”

UK garage and its subculture

“People paid so much attention to their clothes and so much attention to the music. It was this distinctive scene on a Sunday night, it was all a bit peculiar. It had that old mod adage, the idea of clean living under difficult circumstances – a phrase that a guy called Pete Meaden came up with in the 60s – this idea that you’d live for the weekend and you’d spend what money you had on getting dressed up and having a good time. People would drink Champagne bottles and if you weren’t dancing in this club you looked like a real plank.”

Down in Ayia Napa

“Some club promoters decided they’d go to Cyprus and make their own Ibiza for garage, and it worked. It was crazy. A lot of the promoters and guys behind the record companies and clubs were often of Greek Cypriot heritage and descent. So, one of the guys from Cyprus suggested that a few MCs and DJs go over there and sort of case the place out, do a recce. See if they thought it had any legs in it, and it worked.”

“Mike Skinner is massively into garage and hip hop and he wanted to take those references and turn it into something else, producing it all on his laptop in his room in south London. He introduced me to some new artists working out of east London, a new generation if you like, of musicians that he was collaborating with – they were like, 15, 16 years old. At that time it wasn’t called anything, there was no label for it and that was the wonderful thing, but it became known as the grime scene.”

“It was Britain’s moment to do hip hop in their own way. It was DIY. There was a community centre in Romford which I’d go down to on a Wednesday night and they had an open-mic session in this spare room. It was packed. There were kids outside, queuing and trying to get into this tiny little space. They’d come from all over East London to get there, and I spent about three years photographing the grime scene and I became almost a part of it. It ceased from me walking into a room and people going, ‘Who the hell is this guy with a camera?’ to being like, ‘Yeah, he’s alright.’”

Romping on the streets of Napoli

“I was seeing young guys and girls romping around Napoli on little Twist n’ Go scooters, looking really clean cut, wearing polo shirts and wearing ridiculous jeans. To photograph Italian youth was a pleasure because they’re just such posers. They were really coquettish and the girls were tough, moody and beautiful, you know? I had to be there. On the beaches and in the city, people have half a tank of petrol and they just go home when the petrol’s gone. They’ll be out till one, two in the morning just ragging around. It’s anarchy, it’s brilliant.”

“The record companies couldn’t touch grime and that was so exciting. It wasn't going to be commercialised. There wasn’t going to be a grime 20 best hits released. It wasn’t about the dancefloor, initially, it was an experiential thing. It was an existential moment for British youth and all of a sudden they had a platform to discuss that, which they hadn’t had since punk. It came out of the embers of UK garage but it was so young, so brave, so strong, and they were so fervent. They weren’t going to give in, they weren’t going to let the ‘man’ in. It’s actually as important as punk.”

“Marseille is mainly north African descent, so it’s very Arabic, very macho. There’s a lot of barber shops, and they get their hair cut, faded and shaped every two weeks. There’s two or three very particular barber shops where they hang out, spend a lot of time and watch football. The shops have these mock Gucci-clad barber’s chairs and it’s very funny – a lot of hi-jinx. We met some guys two days prior to making pictures with them and they all turned up with their hair freshly done, it was quite funny, and then they proceeded to do wheelies throughout this carpark.”

And a fledgling football style scene

“There’s a football scene happening again in provincial Britain. These young kids who are about 16, 17 interpreting what they think football casual looks like – through film and popular culture that they’ve seen. They’ve probably watched some stuff on YouTube, but they’re all wearing this 80s, 90s early football look. I’m quite interested to go into places like Southampton and grab things like that. Just grab these kids hanging out, being a bit rowdy and wrapping scarves around their heads.”