In the swirling pixel portal of attention economies and rapid image production, conversations about gender and feminisms are reactivating across the internet, and the field of art is no exception. From Facebook groups to IRL meet-ups, spaces for mutual support and discourse are forming networks of mutual admiration, igniting convergent ideas and points of interest. Debates swell around theories of young girls and hot babes. Out of a generation born into "post-feminism", there is still the drive to address gender equality. Second-wave consciousness is revisited, cyborgian potential re-imagined. There is not one feminism but many.

For this specially commissioned Dazed art project, 21 artists and writers who work in proximity with each other and share common themes or concerns respond to motifs of the body, voice, hand and heart, pop tropes of embodiment often levelled at the work of female artists. Each work zeros in on an idea, combining to form an experimental visual essay that considers the role of artist and image in negotiating the still-contested territory of gendered subjectivity.

Today, we present artworks using the motif of the body.

All this week, artists such as Jennifer Chan, Holly White and SALT's Jala Wahid will be sharing images around each motif. Keep checking back on Girls Rule: The Art Project for more.

Your guide to a safe acid trip
View larger6 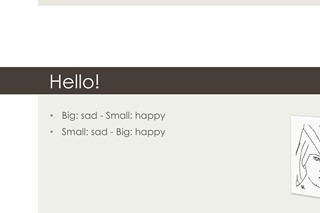 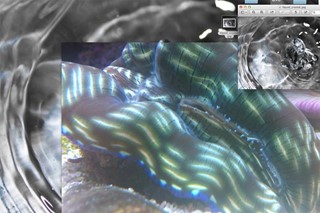 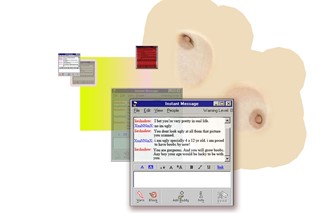 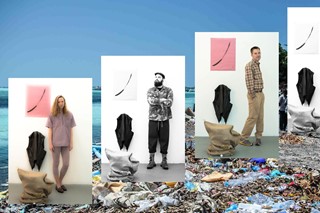 The image of the body has long been a contested territory across feminisms. The second wave reclamation of the female form as mediatised object from the grasp of phallocentric consumerism emerged through the rise of self-authorship, interventionist strategies and revisionist art histories. Third wave feminists pushed at this reclamation and pornography and empowerment became contentious issues. Even the cover of Martha Rosler’s WACK! Art and the Feminist Revolution attracted discussion for its depiction of naked women, accumulated as a feminist statement. The next six images consider the "body" through the eyes and experience of six contemporary artists.

"It's been about six hours since I got out of surgery. I'm feeling pretty good! My chest is a bit sore like I did a hard workout but overall not too much pain. The only painkiller I got was T3s - no Vicodin or anything - and it has help quite a bit. It's a bit hard for me to open doors or open my pain pill containers. It's interesting how much we use our chest muscles." Amalia Ulman, amaliaulman.eu

"A response to the various depictions of 'The Birth of Venus'. Looking at 'Venus' as the Young-Girl and her digital interpretation of her own image. An exploration of the screen space breaks down self representation and what it means to exist online." Vanessa Omoregie, vnsssaa.tumblr.com

All I need is a mouthful

"When I was 12 my 27 year old online boyfriend told me that in regards to my boobs, all he needed was a mouthful and I thought that was like the sweetest thing any guy could possibly say." Ann Hirsch, therealannhirsch.com

Send for Dictionaries. Look up voodoo

We All Live Downstream