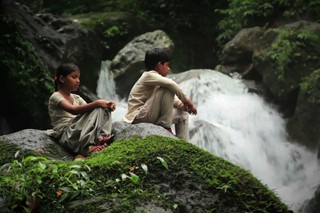 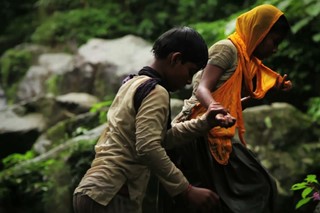 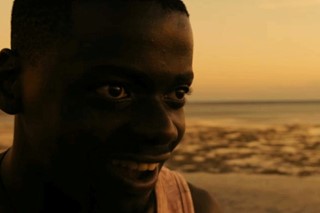 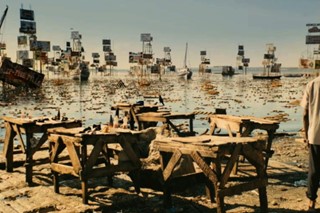 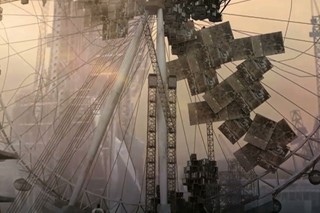 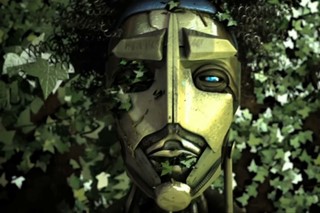 For the third and final week, we’re bringing in tech pioneers Factory Fifteen, a UK-based film and animation studio who will be using the Samsung Galaxy Shoreditch Studio to premiere their radical CGI vision of the future. Behind it are Jonathan Gales, Paul Nicholls and Kibwe Tavares, a trio of 3D wizards whose love for alternative environments brought them together after meeting in post-grad architecture school. Equipped with a rare amalgam of skills including architecture, 3D visualisation, engineering, animation and photography, they mould their wildly imaginative future scenarios into ultra-detailed shorts that are at once cautionary tales and fantastical celebrations of modern technology’s infinite possibilities.

Expect everything you would never expect the future could hold from the animations they have lined up for their studio take-over. In keeping with this week’s theme the space will also be full of gadgets, including downloadable playlists to an opportunity to contribute your own 15-second short film using Samsung’s new Galaxy Note 3 and Galaxy Gear.

The Samsung Galaxy Shoreditch Studio is running from Monday 9th December until Tuesday 31st December; opening hours are 11 am-7 pm on Monday to Saturday, 12 pm-6 pm on Sunday at Unit 4&5, Boxpark.

Your guide to a safe acid trip
Arts+CultureVisionariesFactory Fifteen Visionaries