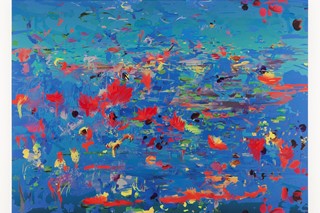 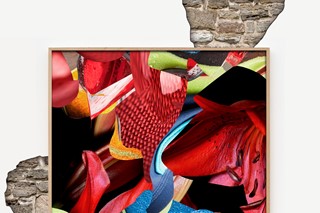 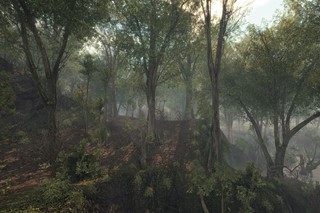 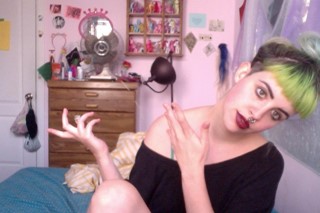 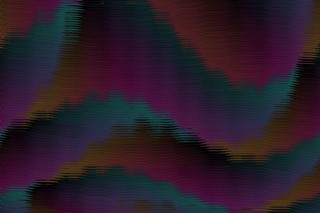 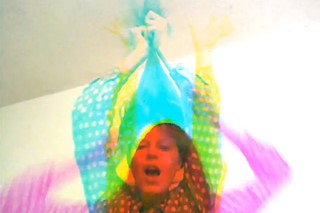 Artists working in digital mediums have sold at auction before – most notably, Wade Guyton's untitled inkjet-printer painting of a series of overlapping "X" symbols sold for $1.1 million at Christie's this February – but thus far, there's never been an auction dedicated solely to digital work.

That's set to change next Thursday. Phillips and Tumblr, the latter of which has invested heavily in promoting emerging digital art and design, have poured their resources into hosting Paddles ON!, the world's ever digital art auction. The online auction started yesterday; Phillips will host the live auction next week in New York.

Featuring digi-creatives like Petra Cortright, Molly Soda, Silvia Bianchi + Ricardo Juárez, Alexandra Gorczynski, and more, it's a roll-call of young artists whose creative practices investigate, interrogate and utilise digital technologies. Curator Lindsay Howard spoke to Dazed about the challenges of curating the auction, as well as how 4chan could play an unlikely role in valuing the work on show.

Dazed Digital: Why do you think it’s taken this long for the art establishment to catch up to the possibilities of digital art?

Lindsay Howard: There are plenty of unique concerns in owning digital work, just in terms of equipment and installation that is dedicated specifically to the art. But as technology becomes more ubiquitous, I think artists are playing an increasing role in how we consider and think about the implications of that in our daily lives.

What if 4chan trolls this auction and just puts a million views on the video? Does that mean the price skyrockets?

When I started in New York, I didn’t see enough young, emerging artists showing in galleries. Now I have openings to do every week, and six of the artists in this auction have gallery representation. I think this is really a recognition of digital art; people can now take it to art fairs and now it’s got the critical mass to go to auction level.

DD: The auction also features artists like Petra Cortright and Rafael Rozendaal, who both use alternative ways to sell and price their art. How does that contribute to their practice?

Lindsay Howard: I think it’s a provocative suggestion for how to monetise art, and it becomes part of the piece and how you think about it. I love Cortright’s Video Catalog system, because it’s so reflective of the increasing importance of the attention economy: that your value increases based on how much social support you get. Someone on Twitter yesterday said, “What if 4chan trolls this auction and just puts a million views on the video? Does that mean the price skyrockets?” It’s an interesting one.

DD: What about the long-term possibilities of this work – how would a website be displayed or exist in a public collection in a museum?

Lindsay Howard: Actually, there’s an interesting instance of this; the Cooper-Hewitt National Design museum just acquired its first piece of code. Their curator wrote a long essay about their plans for preservation, which is to release that code and make it open-source. So their idea for preservation is to put it back into the social space and allow the network to preserve it – by modifying it, you’re keeping it alive.

DD: Do you think we’re moving towards an era in which art doesn’t even need to physically exist, in the most conventional sense of the word?

Lindsay Howard: For this auction, the way I’m looking at digital art is to look at art that’s made with digital technologies, or art that’s created for a digital medium. There’s prints, sculptures, software and interactive design pieces. We are physical beings; as much as we want to appreciate art online and share and consume that way, the audience still wants it around us in physical form. But I think there are a lot of possibilities.