Billie Eilish, Rashid Johnson, and Jim Carrey have also contributed to the ‘Show Me The Signs’ auction, which will benefit the families of Black women killed by police

More than 100 artists and creatives from other fields have contributed artworks to a new exhibition and auction titled “Show Me The Signs”, which will benefit the families of Black women killed by the police.

The artworks themselves take the form of protest placards similar to those that have appeared worldwide at Black Lives Matter demonstrations this year, many of which call for systemic change, or pay tribute to Breonna Taylor, George Floyd, and other victims of racism and police brutality.

Among those that have created signs for the exhibition are established artists such as David Hockney, Rashid Johnson, George Condo, and Tacita Dean, but also musicians such as Billie Eilish and Cardi B, and the actor-turned-artist Jim Carrey.

Hosted by Artfizz, the auction will see 100% of proceeds go to the African American Policy Forum’s #SayHerName Mothers Network, which “aims to bring awareness to the names and stories of Black women and girls who have been victimized by racist police violence, and to provide support to their families”.

Through the #SayHerName campaign, the AAPF also aims to bring about reforms in communities across the US, and “advance a gender-inclusive narrative” amid the broader Black Lives Matter movement.

Beginning November 10, the “Show Me The Signs” auction will feature artworks priced from $1 – namely, a cardboard sign that reads “do more than bidding on a sign, make your own sign and get out there” from the Haas brothers – to $20,000.

See more of the artworks in the gallery below. 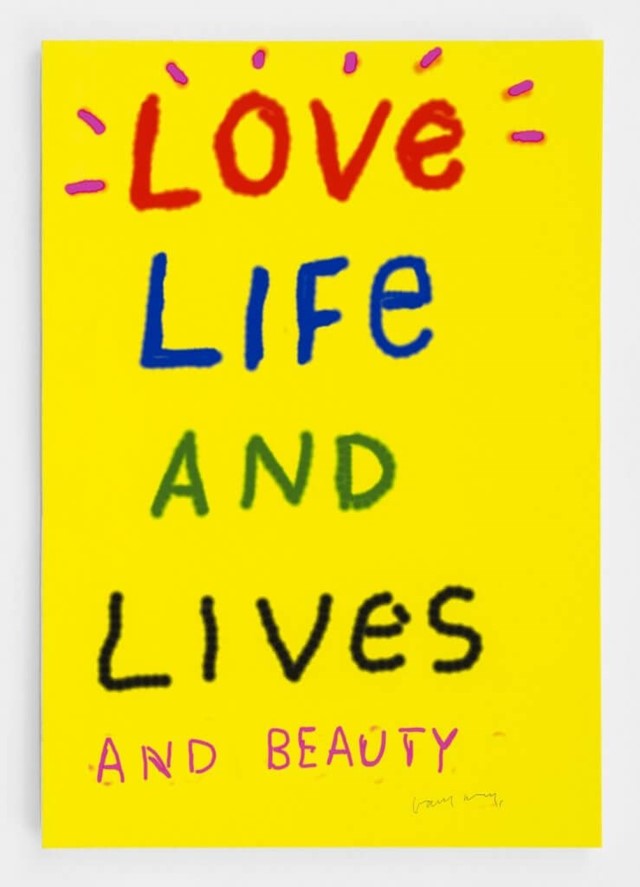 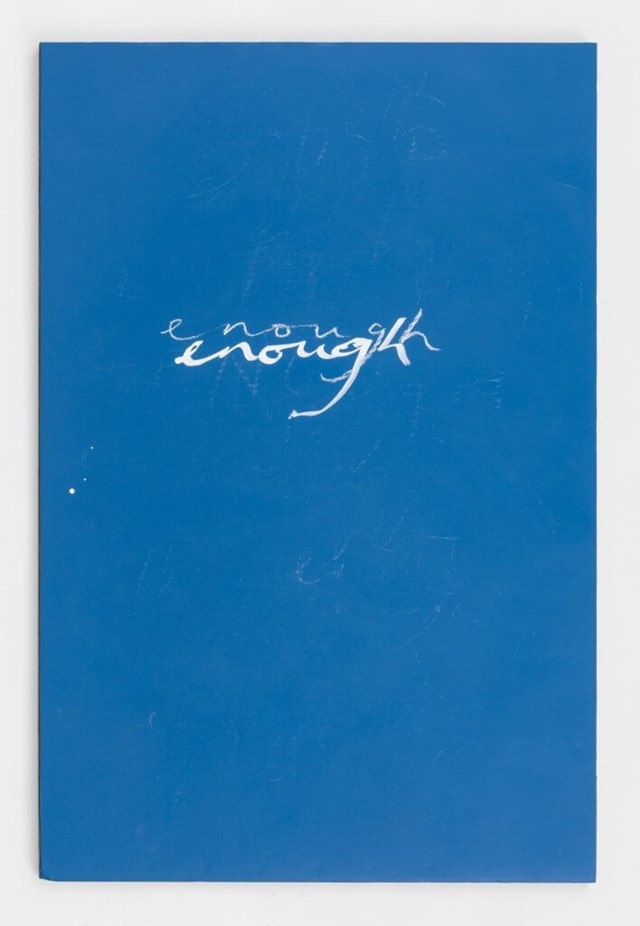 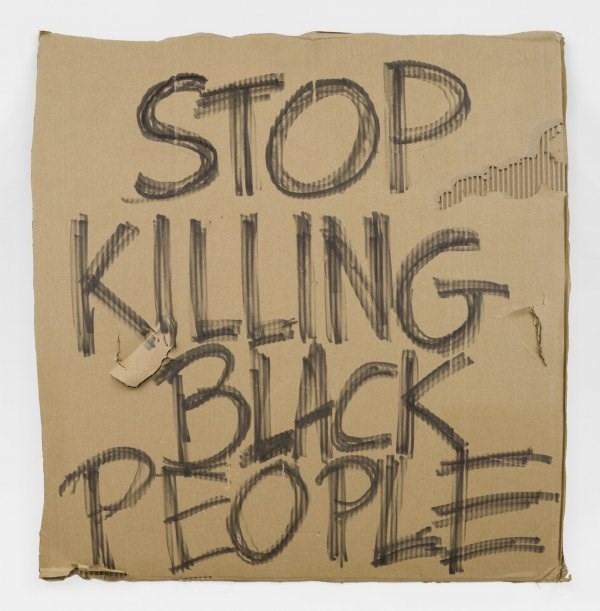 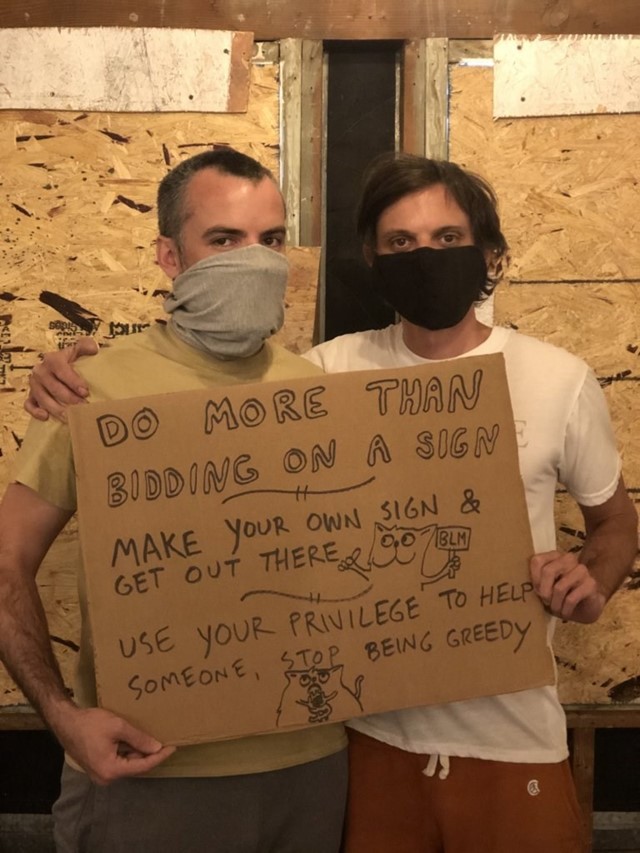 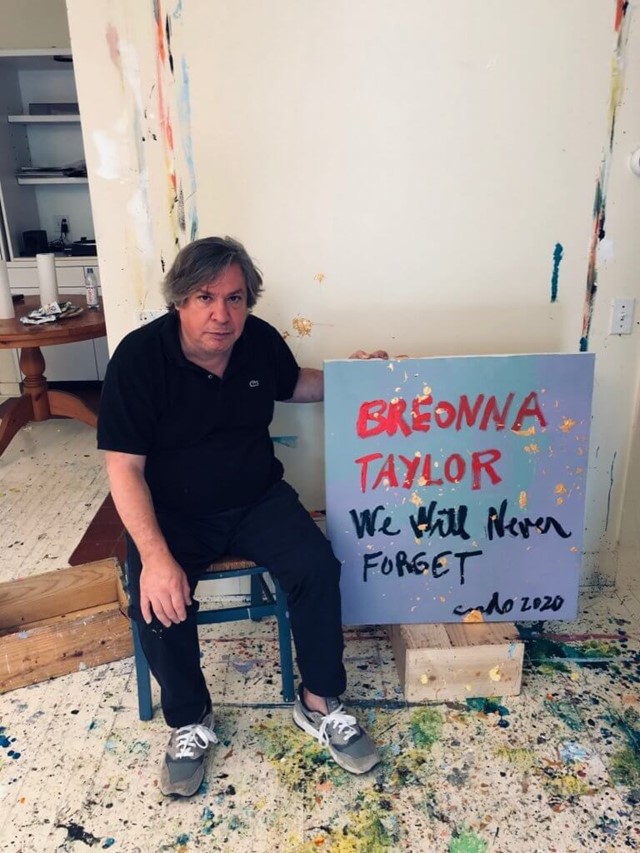 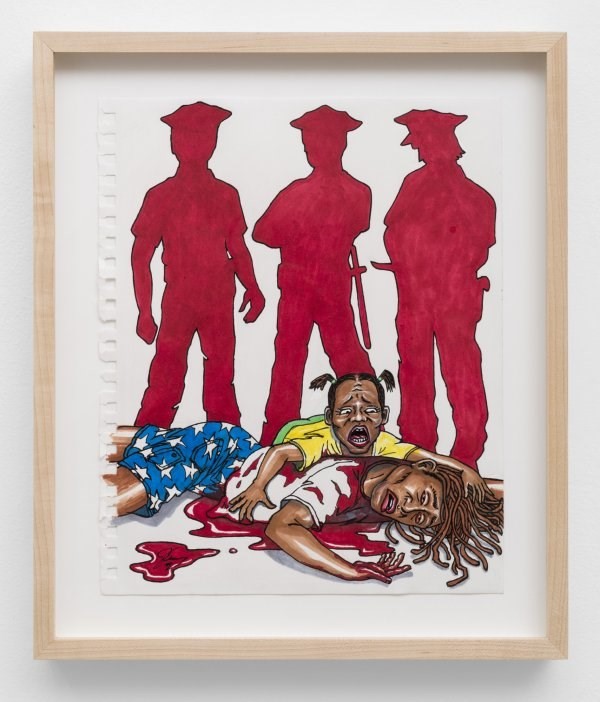