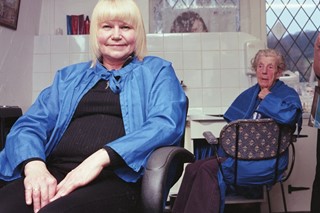 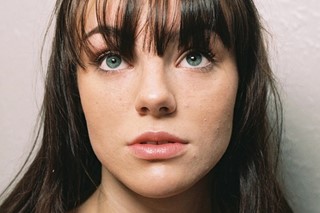 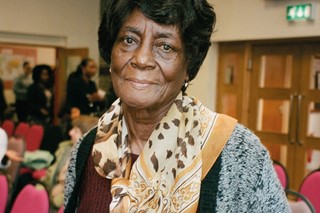 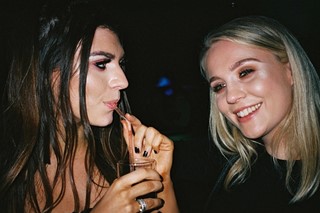 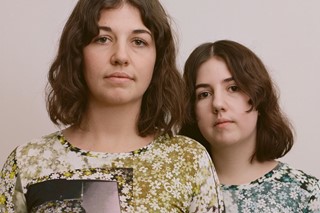 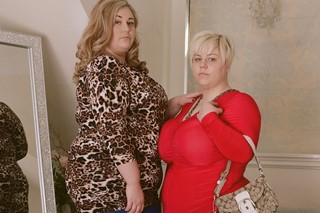 23-year-old Rudi Edwards may be a final year Fashion Communications student at Central Saint Martins, but her most recent project, Realest – a magazine exploring the convergence and nuances of womanhood, class and cultural identity - is all but a conventional fashion publication. “I like clothes, and I like watching people wear them, but I always felt slightly out of my depth in the fashion world,” says the Yorkshire-born image maker. “When creating this work, I did have fashion in mind, but I tried not to let the clothes take over, I wanted them to play an organic role – that’s why I didn’t use a stylist.” Inspired by the soft, humorous, and somewhat unusual realism of documentary photographer Martin Parr, whose pictures are subtle visual odes to the everyday life and spirit of the British working class, Realest is a collection of portraits and interviews capturing the stories of Northern women, many of whom hold a special place in Edwards’ heart. “I only wanted to shoot women that I know – friends, acquaintances, family…this has made the experience so enjoyable, it felt very honest and I gained so much out of it on both a personal and an artistic level,” explains the London-based creative. “Everyone has their own perception of what it means to be a woman, and this is mine. This project depicts female identity through a very subjective and intimate lens.”

“Everyone has their own perception of what it means to be a woman, and this is mine” – Rudi Edwards

Edwards’ gaze sees womanhood as a meeting of worlds – an identity where gender, culture, race, sexuality, and social background collide. “I hope that the multiplicity of all these women shines through in a really authentic way,” she continues. “I wanted my subjects to be themselves, wear the clothes they would normally wear, without hiding or transforming their cultural and class identity, which the fashion industry often tends to do.” Having lived in London for four years, Edwards has become strongly aware of the high level of privilege and socio-cultural detachment inherent to the city’s creative industries. “London is great in many ways, but it can also a bit insular and single-minded,” she asserts. “Creative people claim they’re liberal, but the truth is they often judge others based on superficial features. Everyone is open-minded as long as you’re ‘cool’, but what does ‘cool’ even mean? There is so much beyond that.” Aside from hoping to broaden the perspective of the self-regarding cosmopolitan creative industries, Realest also seeks to be a point of access for all those who feel excluded from the often elitist art world. “The main reason why I made this magazine is so that the people who don’t know much about art or fashion can look at it, appreciate, and understand it without feeling ostracised or alienated by it,” concludes Edwards. “The people I photographed aren’t models, they don’t know what it’s like to be in London and would never buy these magazines because the content is so far-removed and inaccessible – hopefully, I can play a small part in changing that narrative.”

Copies of the magazine are available by contacting Edwards directly here

A dystopian robot arm is taking over TikTok, but what does it really mean?
Art & PhotographyLightboxEnglandPortraits