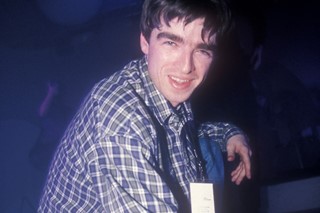 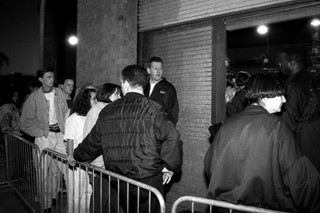 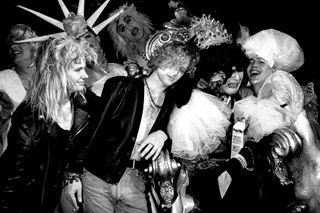 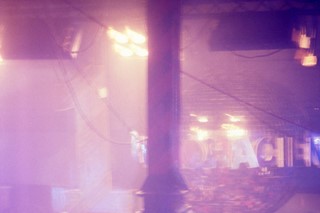 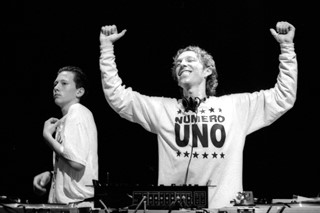 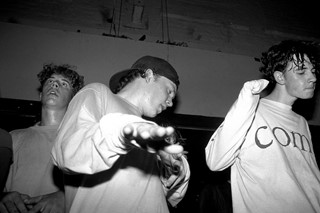 “I knew that I was right in the epicentre of a massive culture shift,” reflects Peter Walsh, a photographer who got his come-up capturing Manchester’s acid rave scene and club circuit – in particular at the legendary Haçienda. 30-years-later, his works are an important contribution to the documentation of British subculture.

“I spent a lot of time (in The Haçienda)”, he continues, “I’d been going to the club as a punter before house music arrived. When I wasn’t taking photographs I’d still be in there – it was my local, I lived up the road in the first city centre apartments. You knew everyone, you knew the clubbers, the bouncers, the bar staff, the DJs, and the bands, who would be in there enjoying themselves.”

“There was no VIP room so you would find yourself talking to Tony Wilson in The Gay Traitor Bar about music, politics or life.”

1980s Manchester lived under the shadow of Thatcher’s rule and was the perfect storm for a youthquake. Affectionately known as Britain’s “second summer of love”, acid house arrived in the mid-80s from Chicago. “There were a lot of protests in the north, especially in Manchester and young people were politically active and going to demos. There was a sense of you had to fight against the oppression of Thatcher and her Government or you would go under,” explains Walsh. “We had lived under two terms under Thatcher. It felt like she was trying to grind the young people down along with the working class – it felt like she didn’t care about them.”

Young people found sanctuary, and strength, within the city’s nightclubs. “It was an incredible time – life changing for everyone involved and people thought anything was possible. Some started fashion labels, others became DJs or promoters, and there was a real spirit of togetherness and cooperation,” recalls Walsh.

Initially, the only place you could hear house music was at The Haçienda, but as it was full every night, other local clubs began to follow suit – “People who couldn’t get in needed to go and dance somewhere else,” says Walsh.

While acid house bubbled underground for a year or two, once the mainstream and the media got wind of it – and The Sun condemned it “evil” and linked it to the relatively new drug Ecstasy – the authorities cracked down on clubs associated with the music, and the dream, for the most part, was over – or at least severely impacted.

These days, Walsh spends his time as a film and TV producer, as well as a DoP (director of photography), working for companies such as Channel 4 and the NHS.

“Manchester has changed enormously since the late 80s,” he says. “The city’s regeneration began with the ethos of Factory Records, Tony Wilson, Rob Gretton, and The Haçienda. The music and the clubs were what made people want to go to Manchester, to study or work there – and it changed the city forever.”

“These photographs capture a defining moment in the UK – of a youth culture that changed the world. They bring back great memories and I’m happy I followed my instinct to document what was happening at the time and not spend all my time on the dance floor.”

Peter Walsh will be talking at The Subculture Archive on Carnaby street, London, on 20 July 2017 from 6-9pm