Congratulations, you played yourself 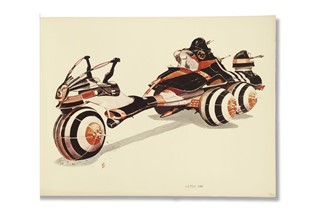 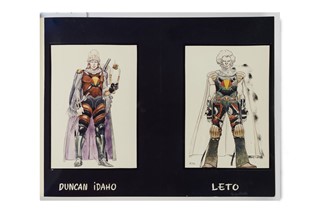 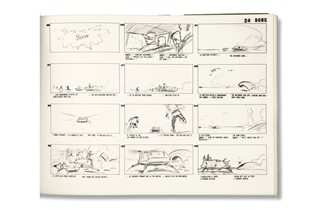 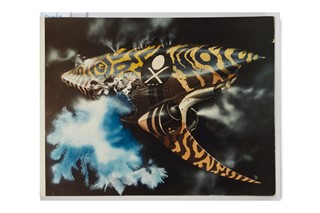 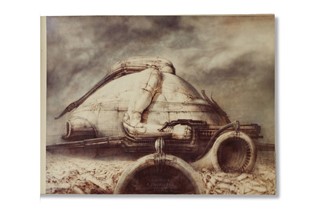 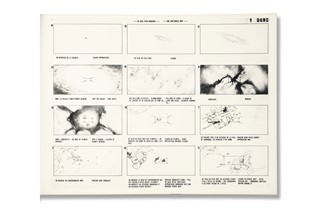 A crypto group going by the name Spice DAO bought a copy of a book about Alejandro Jodorowsky’s Dune at auction for $2.66 million – far over the estimated price – believing that it gave them the copyright to produce NFTs. Turns out they fumbled the bag. Badly.

After purchase, the DAO (decentralized autonomous organisation) said it would “make the book public (to the extent permitted by law),” “produce an original animated limited series inspired by the book and sell it to a streaming service”, and “support derivative projects from the community”. However, what the crypto bros bought was simply a copy of the book, and not the actual rights.

Essentially, they paid one hundred times the estimated value for a non-unique collectible that has been fully scanned and available online for free since 2011, and doesn’t give them the legal right to produce anything. One person commented: “Do you think if you bought a Spider-Man comic you could start making Spider-Man movies as well?”

The group wrote on their forum that they hoped to sell NFTs of the book before burning it: “The goal is to issue a collection of NFTs that are technically innovative and culturally disruptive. A first-of-a-kind.” They later described the potential burning of the physical book as an “incredible marketing stunt which could be recorded on video. The video even sold as an NFT itself.”

The storyboard – that the story’s author Frank Herbert once described as “the size of a phonebook” – is one of ten copies, as multiple versions had to be made to pass around to producers and executives. Featuring original illustrations by Moebius and H.R. Giger, the book was where the avant-garde French-Chilean filmmaker compiled his notes, concepts, and artwork as he tried to make the sci-fi epic in the 70s.

In response, people have been sharing the free and readily available versions of the book online, as well as posting memes about the very expensive mistake.

I guess this is the natural result of NFT culture. You bought a scarcity-limited copy of a thing, and now you think you “own” the thing.