Casting your eyes over the toxic wastelands, hellfire floors and uncanny valley-avatars in Actual Objects’ expansive body of work, you can start to feel the edges of reality peeling away. Watch their speculative documentary Solstice, music video for Yves Tumor’s “Jackie”, or film Marée Noire for designer Marine Serre, and it becomes difficult to discern what has been photographed, digitally rendered or filmed. This is because the creative studio sees an inherent materiality in technology. Every project they work on, from Nike campaigns to Charli XCX tour visuals, is understood to be a physical artefact, hence the name Actual Objects.

The studio was co-founded in Los Angeles by Rick and Claire Farin and Nick Vernet. Each person came from a different discipline (architecture, painting and music respectively), but the trio had a shared interest in CGI. Since Actual Objects’ inception in 2019, it has grown into a roster of directors, artists, researchers and producers, who use emerging technologies to construct radical new aesthetics and hyperrealities. The team’s core group now includes Cole Daly, Case Miller, Collin Fletcher and Theo Karon and Isabel Levin.

One of Actual Objects’ most recent projects was Vicky, an interactive film shown as part of the Future Shock exhibition in London’s 180 The Strand. Its story centred on an impending fictional hurricane in 2028, and was presented across multiple screens, with each screen featuring a different character’s reflections on the situation. Through its non-linear narrative, the film explored how large-scale events could be mediated by technology in the future. 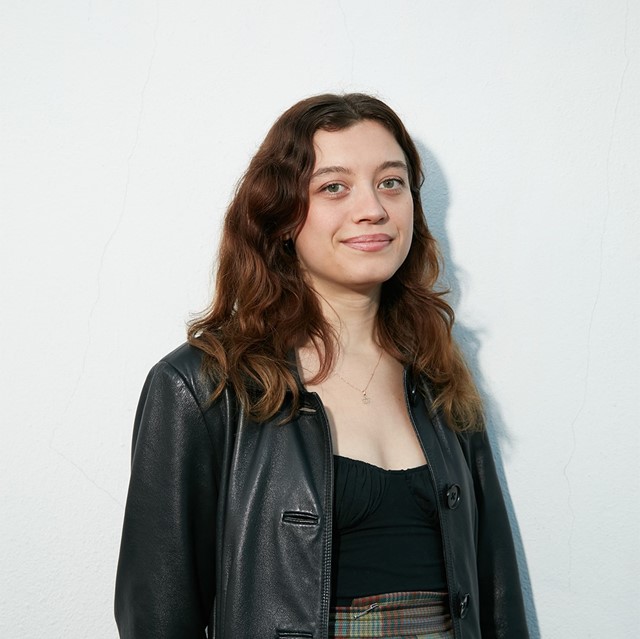 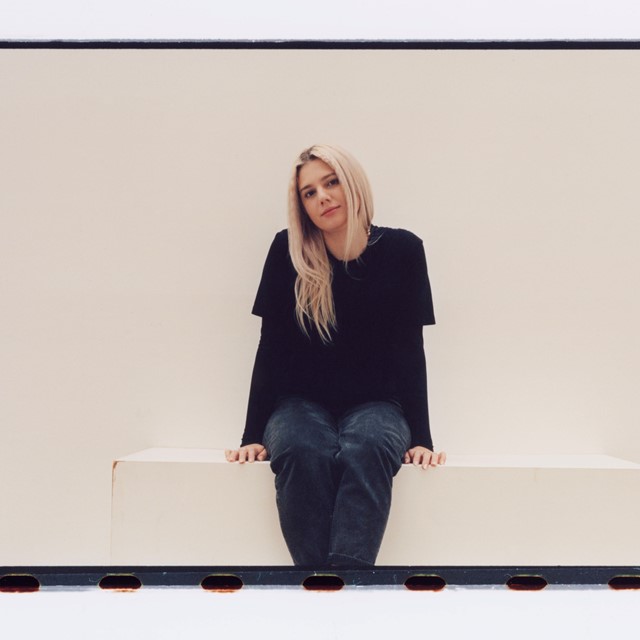 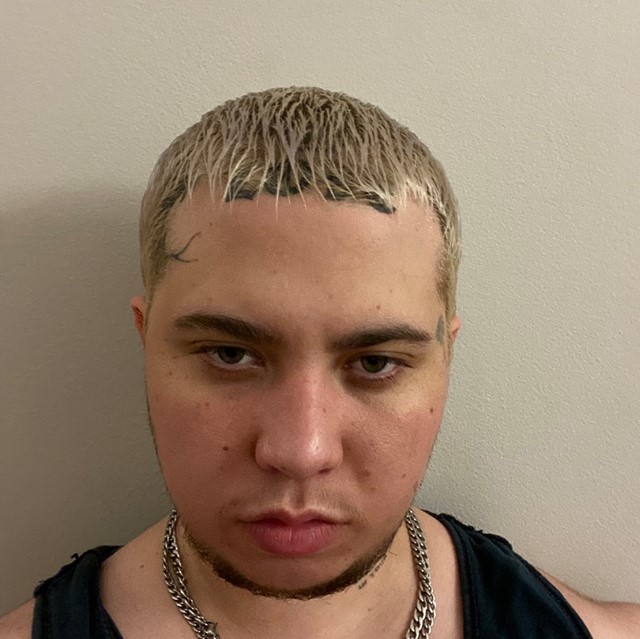 The digital artist exploring his identity as a Jewish trans man.