The creative collective and talent agency representing some of the boldest, most exciting names in culture.

Founded in 2021 by producer, art director and talent agent Sam Ross, New School is a creative collective and talent agency representing some of the boldest, most exciting names in fashion, art, editorial, advertising and entertainment. With a roster of collaborators that boasts Dazed Editor-in-Chief and Art Director Ib Kamara and Gareth Wrighton, set designers Ibby Njoya and Lydia Chan, photographer Campbell Addy, photographer and stylist Joseph Lokko and more, New School has been behind some of the most experimental and talked-about magazine covers, fashion shows and music videos of the past year – from rolling Rihanna into a human blunt for Dazed, sourcing squid tails for Harry Styles and a cacophony of colourful cacti for Dior.

In 2022, the collective is breaking new frontiers with their debut exhibition, Major, on show at London’s 180 Studios, featuring works from New School artists as well as friends of the family too. “When we chose the name New School, it set out mentally what we should be,” Ross has said in an interview with 1Granary. “We should be changing perceptions, it’s up to us. We shouldn’t just carry on with what people were doing in the 90s.” 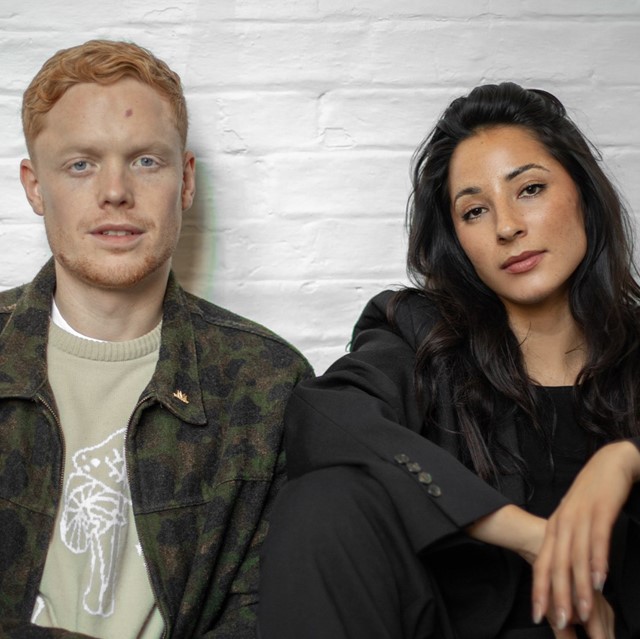 The global community of diverse voices, who are shaping the contemporary cultural landscape. 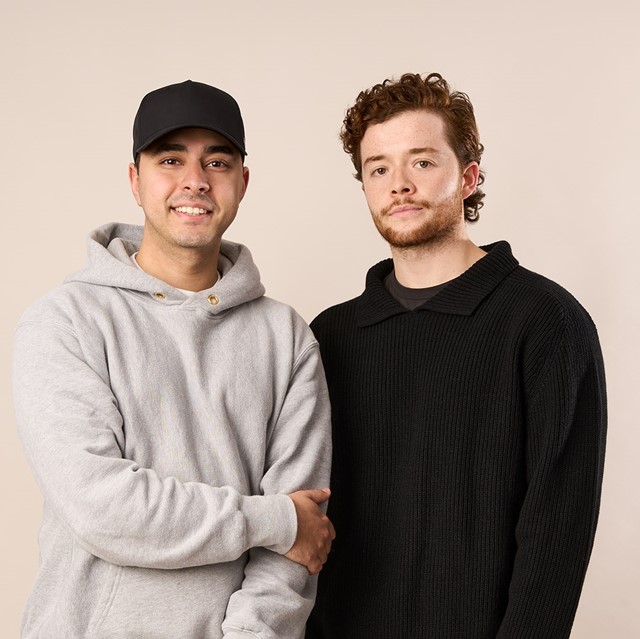 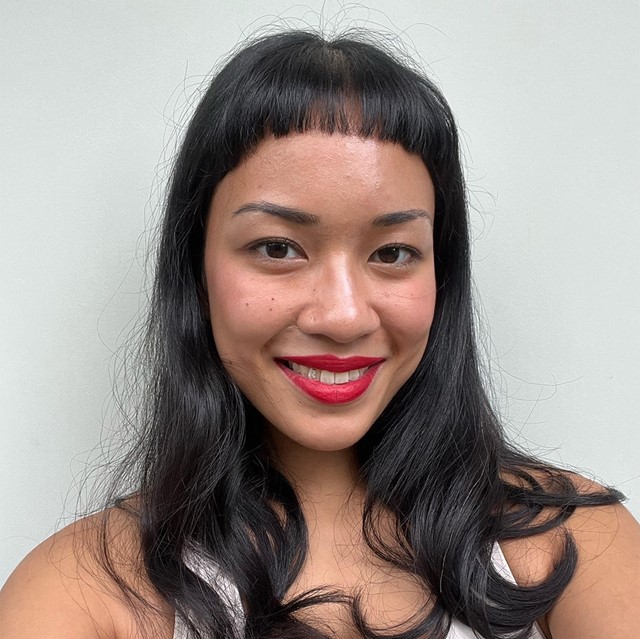 The cook who is reclaiming, decolonizing, and celebrating the plant-based foods of her heritage.