The New York photographer shoots natural and unpretentious images, as seen in his pictures as part of the 'Secrets' show at Space 1520 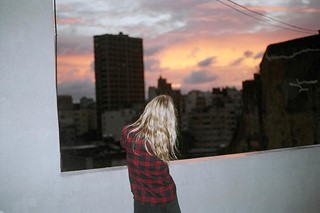 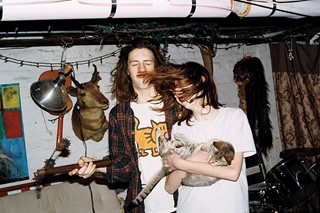 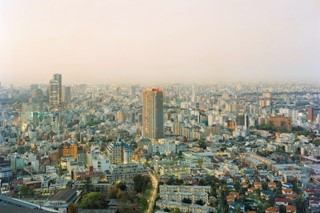 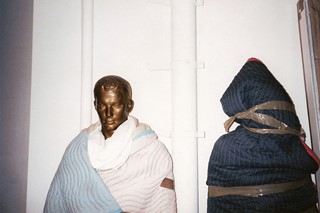 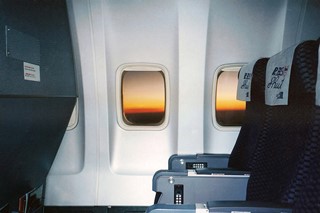 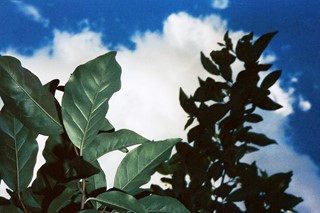 Having shown alongside the likes of Marcelo Gomes and Samantha Casolari in Skye Parrott of Dossier Journal's Secrets show last year at Space 1520, New York-based photographer Jeremy Liebman has built up a portfolio of striking images often dealing with clever colour compositions with a slightly lo-fi, and 'honest' feeling, subtly evoking waves of nostalgia. His new series entitled 'Optimal Enchantment' is a selection of his personal works alongside having shot for the likes of Nylon, Intersection and Prada in the past.

Dazed Digital: Where are you from and where are you based?
Jeremy Liebman: I grew up in Berkeley, California and Dallas, Texas. I'm based in Brooklyn.

DD: What was the first photo you ever took?/ Earliest memory of one?
Jeremy Liebman: I remember being five with a plastic Kodak at the Grand Canyon, looking up at a giant waterfall.

DD: Do you prefer digital or analogue? Why?
Jeremy Liebman: Film. Having instant results with digital takes me out of the experience. I like waiting for film--that delay helps me edit, like it's someone else's work. I want to be as engaged as possible while shooting, as objective as possible while editing.

DD: What inspires your photos?
Jeremy Liebman: I shoot pretty loosely, anything that I think is interesting or funny or weird, and it's in the presentation and arrangement that the feeling comes through. I'm interested in the act of seeing and the history of the medium, particularly vernacular. I try to address those ideas without being conceptual or academic.

DD: What do you think is the common thread between your images?
Jeremy Liebman: I hope that they look like good found photographs - mysterious, unpretentious, and honest.

DD: What's next in your projects?
Jeremy Liebman: A small editioned book designed by Landon Metz, a zine with a new Swiss publisher, a zine with ITIWA, and a video or two.