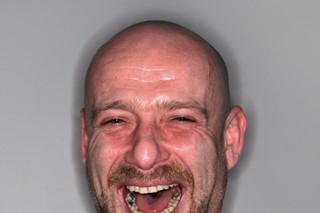 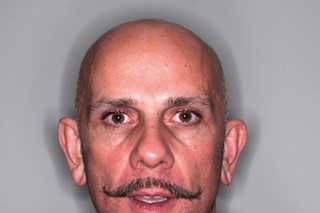 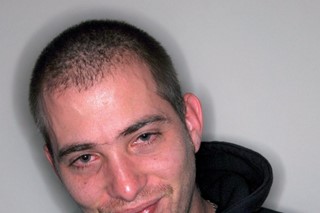 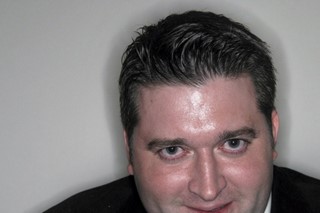 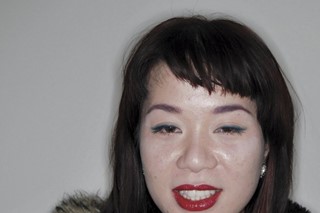 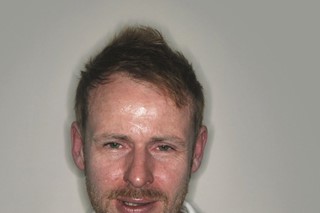 Photographer Ruth Bayer has published a book of her pictures of people getting high on good old-fashioned amyl nitrate, in all their sweating, tomato-faced glory. When we'd stopped laughing, we asked her a few questions about the project.

Dazed Digital: Why did you want to do this poppers project?Ruth Bayer: I spent a couple years in San Francisco, and used to go to a lot of clubs. There was a fair amount of poppers use going on, and I became fascinated with the visual effect it had on the user. I decided to try to capture that. I started the project by photographing friends and acquaintances, but the majority of shots came from one Saturday night at a club called “Duckie”, at the Vauxhall Tavern in south London. The club organiser offered me a small room upstairs (the landlord’s bathroom, actually), which I turned into a studio. There was a constant stream of volunteers, and we could have carried on all night. Each shoot only lasted a minute or two.

DD: How did the room smell afterwards?Ruth Bayer: Well it’s sold as ‘room odoriser’, and it certainly did that! It was a small bathroom. But I think I’d built-up a tolerance because people were coming in saying, “God, how can you breathe in here?” I’m glad no one lit a match, put it that way.

DD: What do you think is interesting about the visual effect of the drug?Ruth Bayer: It makes people look very sexy – a lot of it is to do with the dilated eyes and increased sensual awareness the chemical causes.

DD: Which are your favourite portraits?Ruth Bayer: Most have a twinkle in the eye – it seems like there’s an unspoken invitation from the sitter to share the experience, or at least convey it to the viewer. The eyes become incredibly expressive – very odd. Not everyone looks like they were having a good time, but I can assure you they did!

DD: When did you first do amyl?Ruth Bayer: When I was a teenager in a club with friends, back in late 80s San Francisco – I really enjoyed it, and we all found the experience hysterical. But I must admit I don’t personally feel the need to do it again.

DD: When was the last time you did it?Ruth Bayer: Recently. I felt I had to test it before expecting any of the sitters to do it. I also reckon my passive intake was pretty high during the Duckie bathroom session.

DD: Are you going to work with any other drugs?Ruth Bayer: Project-wise, I’m currently “Saying No” to drugs – the poppers project was something I’d had in mind for many years, and as far as I am aware it is not a drug with any associated social, psychological or physical downside. I’m not really interested in taking photos of people getting off their tits. My next project is dealing with dreams and the occult – I’m planning on getting back into old-style darkroom techniques, and using chemicals to manipulate the images… alchemy to portray alchemy. So, I guess it’s back to chemically altered states again.