“As long as I connect to the photo, it’s not a matter of black and white or colour’’ – documenting her gang of New York contemporaries, Gray Sorrenti captures the raw excitement of youth 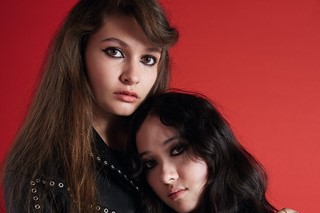 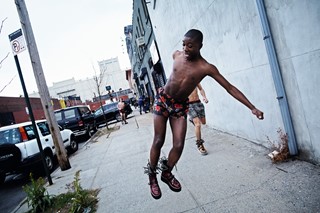 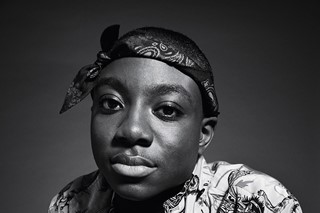 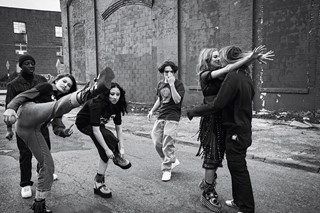 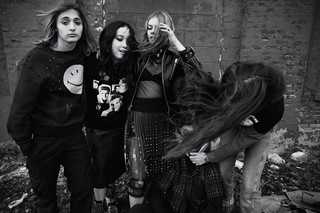 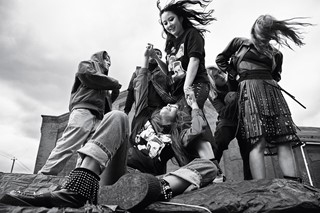 “As long as I connect to the photo, it’s not a matter of black-and-white or colour,” says 16-year-old image-maker and native New Yorker Gray Sorrenti about her work. In blissed-out Technicolor as well as pensive greyscale, Sorrenti captures the life and times of her diverse community of New York friends. “I’m surrounded by such an amazing group of people,” she beams. “All my friends and family I shot for this story are extremely genuine people who try to make each other happy instead of purely thinking about themselves.”

Sorrenti, the daughter of photographer Mario Sorrenti and artist Mary Frey, fell in love with the medium at the age of 13, after she was gifted a Pentax K1000 film camera by her father. “Recently, I’ve been shooting black-and-white ’cos I’m in love with all the old Japanese photographers like Daido Moriyama,” she says of her recent inspirations. “I love the way that you can make everything super contrast-y and intense. It’s very emotional.” But she admits that her family background has helped build the foundations of her style. “I am my dad, my dad made me,” she says of Mario’s undeniable influence on her work. “He’s been there for me 24/7 and has helped me with everything I’ve ever done. Of course, our styles are similar, but I haven’t thought about (them) being the same because it’s not a conscious thing. I don’t think about it, ever. My dad has his own set style, and I’m still figuring mine out.”

Expressing her anger about the recent election result at rallies on the streets and on social media, Sorrenti’s passion for collaborating with her extended New York family clearly extends beyond the camera lens. Though, in her words, “this has all been a disaster”, she is determined to remain hopeful. “I know it’s cheesy to say love is all we have left, but if we all come together and move forward instead of forgetting about the progress we have made, we will be fine.”