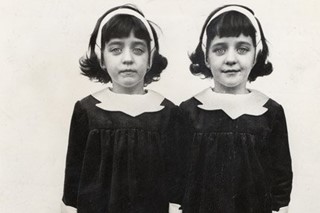 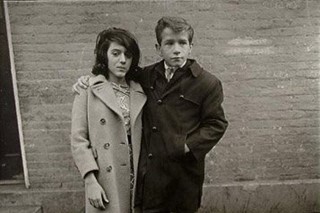 There has been much documentation regarding the life and works of American photographer Diane Arbus (1923-1971). However, not since the V&A retrospective in 2005 has her work been displayed to the public. This summer witnesses two exhibition's of the photographer's previously unseen works at the Timothy Taylor Gallery, London and the National Museum, Cardiff.

Arbus's work examines a breadth of characters and persuasions from adolescents, socialites, children and, of course, more curious subject matter such as transvestites and nudists. Then main bulk features Arbus's trademark photography with the "untitled" series of images that capture people with developmental disabilities (produced in the two years leading up to her suicide). In contrast to earlier works the subjects are shot outdoors in fancy dress. Doon Arbus, Diane Arbus's daughter comments, "These images – created out of the courage to see things as they are, the grace to permit them to simply be, and a deceptive simplicity that permits itself neither fancy nor artifice – shows us metaphors embodied in the facts." 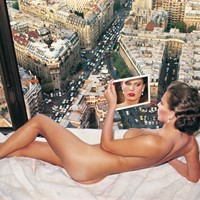