From Bowie and Muhammad Ali to Martin Luther King Jr. and Robert De Niro – these are portraits from some of the most important political and cultural moments of the past five decades 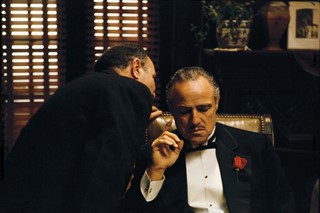 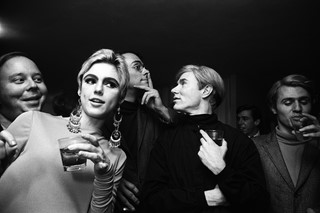 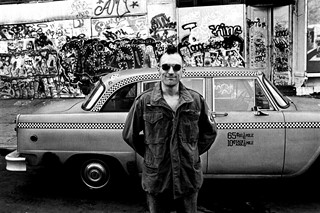 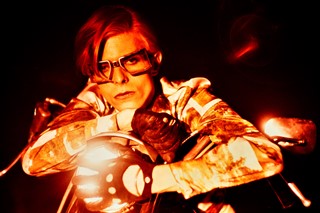 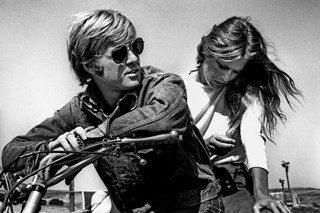 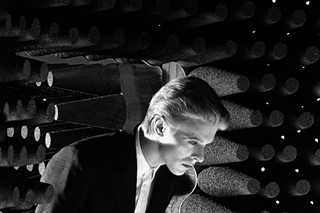 “I remember very vividly being really impressed how Henri Cartier-Bresson captured a moment,” photographer Steve Schapiro told us earlier this year. “There were three elements that made up a good photo; emotion, design and information.” Cartier-Bresson called it the “decisive moment”, and it’s clear that by looking at his work just how much of an impact this ideology had on Schapiro, with all three elements present in the photographer’s now-historic shots.

Martin Luther King, Jr.’s march in Selma, and similarly, King’s abandoned motel room following his assassination were both captured by the American photojournalist. In the same year, he was liaising with Andy Warhol and his clique – including the likes of Edie Sedgwick and the Velvet Underground – in NYC, as clear a sign as any of his sheer versatility as a photographer. And if that wasn’t enough, he also captured Robert F. Kennedy’s presidential campaign in 1968 before America appeared to move out of its haze of uncertainty and into the “Summer of Love”.

Schapiro soon teleported into the world of film, adding a string of candid film shots to his weighty bow. “The Godfather” was his first gig when he was hired by Paramount and given free reign to shoot behind the scenes history as it unfolded. He went on to work with prominent actors and highly reputable motion picture companies before working as a fly on the walls of the “Taxi Driver” set. This was when he could work his magic and go beyond the instantly recognisable imagery of the film to capture the leading moments that give the iconic ramblings of “You talkin’ to me?” their context.

A private photo session with David Bowie wasn’t something that came along often so naturally, Schapiro jumped on the opportunity and strapped it down when it presented itself in 1974. The result? The album artwork for "Low" and "Station to Station" in addition to countless spontaneous images of Ziggy Stardust. When reflecting on the experience, he told us, “In documentary, you are trying to record a moment. You are not just trying to get close enough to get a portrait, you are trying to get a sense of the time period and the place” – and his new exhibition, Steve Schapiro: Heroes on at London’s ATLAS Gallery, proves his ability to have done just that.