This photographer captures bittersweet moments for young expats with expired visas, returning to places they no longer call home 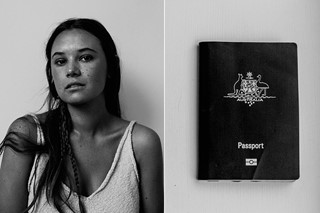 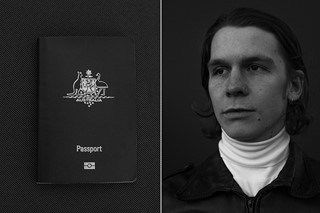 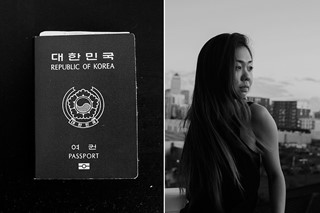 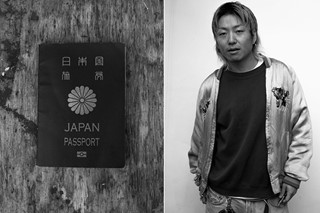 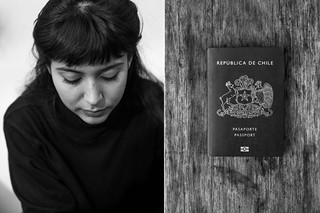 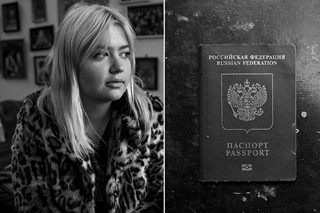 In August last year, Sophie Mayanne began to say goodbye to some of her closest friends, forced back home when their visas ran out. “I watched friends return to homes they no longer felt home – and felt an underlying guilt that I had something they could not,” the photographer explains. “Friends I once saw everyday are now confined to online spaces, unsure of when, or if, they will ever be face to face again.” Demarcation is her photo series tracing their plight.

The first photograph she took was of her friend Eliza Murray, and Australian, on her last weekend in the UK. “Most people I've spoken to have been happy to share their experiences, and for a few it has been a way to mark their last few weeks in London, and to say goodbye,” she says. Since then, she’s captured friends from Japan, Korea and Russia among others in Demarcation, a term that means “the action of fixing the limit or boundary of something”. Poignant, as we take in the instability and struggle of her young subjects.

Her most favourite photograph is also the most personally poignant with her university friend Dasha Kova. At the time, we both had no idea that a year or so down the line we'd be shooting, laughing and living together. “Dasha let me stay on her floor for lengthy periods of time and we shared numerous ups and downs,” says Mayanne. “For me this is my favourite photograph, but also the most difficult to take. We photographed it two days before she was due to leave.

I think in a way, we both put off taking the photograph, as it was almost like admitting she was leaving after it had been taken. It was like saying goodbye, even though we weren't ready to yet. Her story is the one that stands out, as it was the story I was closest too, and saw the most of.”

“I never really had the sense of belonging anywhere. London changed my state of mind” – Hangna S Koh

Hangna S Koh was photographed last August. Mayanne details an emotional ode to a city where Koh finally felt accepted: “Coming to London was my last chance to prove to my parents and two little sisters that I could accomplish something and to say both thank you and sorry. My home became London, that basically sums it all up. Having the nationality of South Korean, born in Japan, brought up in Australia most of my life, I never really had the sense of belonging anywhere.

London changed my state of mind – it got me up on my feet and I did get to say a meaningful 'thank you' and 'sorry' through achievements here, both academically and personally. Who knows what kind of person I would have been without London, I'm too scared to even think about it.”

Dasha Moseikova explains how the city offered her freedom and a chance to be creative, and Chilean Josefa Inostroza recounts how the constant interaction “has made a lot of sense in my life”. Yusue Morioka, from Japan, loves the feeling of childlike curiosity it affords him.

London is a city her subjects have fallen in love with in their own way, finding a ‘home away from home’ or ‘a home they’ve never had’. “For me, it's been a whirlwind of a place, where I've collected experiences, and people in my life that are invaluable,” she observes. “It's a place where you can walk down the street and lose yourself in a sea of faces, it's a place where I can be ambitious, or I can be unseen. It's the place where I see the most.”

Demarcation is an ongoing project, and looking for more people to take part and share their stories. For any inquiries, or to participate in the project please contact sophiemayanne@gmail.com or visit here