Exploring Elephant and Castle and Ridley Road markets, this photographer witnesses the vivid and authentic spirit of the local community 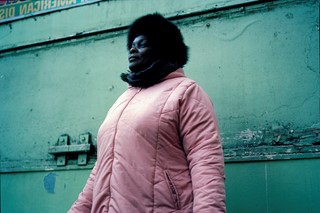 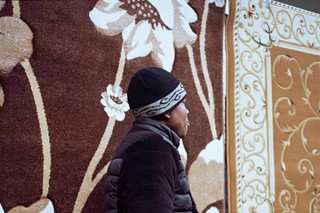 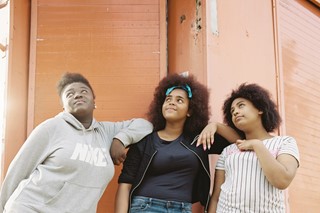 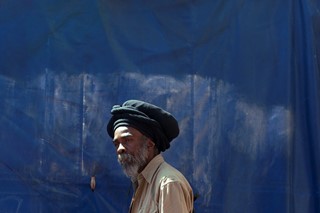 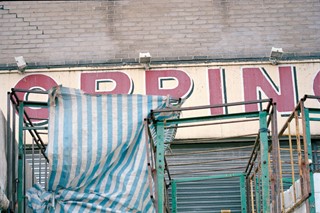 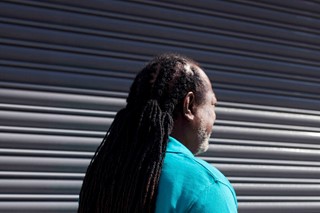 London is a city that’s renowned worldwide for its markets. Whether you’re in the crook of London Bridge or the backstreets of Brick Lane, you’ll find wonderment in the vivid, unexpected offerings. Dalston Blues and Elephant are the ongoing documentation projects of photographer Ellen Syrjala, as she scours the city for remnants of the beautiful, traditional everyday.

Both Ridley Road market and Elephant and Castle market tell their own stories. She stumbled across Ridley Road after moving to the area almost three years ago: “It’s more of a fanatic obsession with the colours and textures,” she explains. When Syrjala began the same process to capture Elephant, she discovered the market had a very different narrative.

“I walked past every day going to university, and it caught my eye with the pavement scattered with trolleys every morning. So I started documenting the trolleys that all had their character to them. And then, later, I realised that nobody stopped at this place. Thousands passed through every day but didn’t look twice.

“There’s something about the cheeky market vendor character, the ‘sales type’ that drew me in more, it’s that human interaction that feels lost in our smartphone-led world,” she says. “I got to know vendors that came in every morning at the crack of dawn and left late at night.”

Quickly, her Elephant and Castle series became about the close-knit community and the threat of gentrification, what she observes as “the small community’s persistence, breathing its last breath in the shadow of corporate takeover and high-rise penthouses.” Her characters – the vendors, visitors and the inanimate market trolleys – are there for the last stand among the shells of discarded fruit and plastic bags.

Explaining her subject’s concealed faces, Syrjala says, “I do not want the subjects in the Elephant series to become disposable; I am concealing their faces to emphasise a point. Why are these workers invisible in our city? I am fighting against the passive, indifferent gaze, as people don’t look twice at this place. Why do we just walk past?”