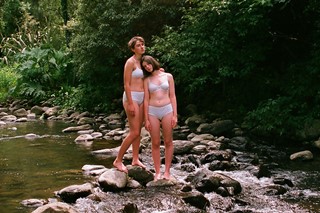 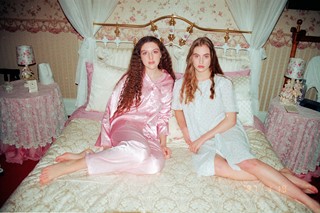 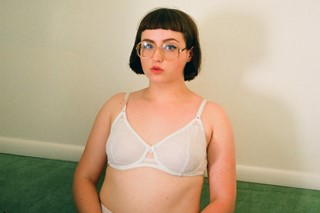 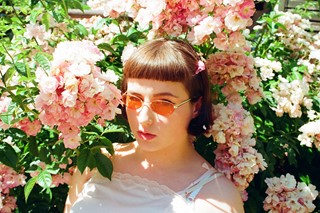 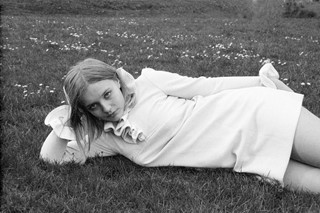 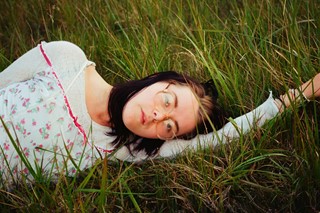 Sugar, spice and all things nice, that’s what girls are made of. While the reality of feminine adolescence appears vastly different from the narratives ingrained into us as teenagers, the societal expectation remains – despite the fact not all of us can pass through our tough teen years looking like an IRL Sofia Coppola character.

Interested in capturing the saccharine sweetness of femininity alongside the more tense moments that make up girlhood, New Zealand based photographer Constance McDonald found herself infatuated with documenting the multiplicity of growing up. “Photography lends well to cataloguing and creating things separate from oneself. I have always felt compelled to collect; cellotape my brother’s wisdom teeth to my notebook, cut locks of hair from my lovers’ head.”

“My particular interest lies in an examination of the intricacies of the longing adolescent girl: sexual longing, longing for the future and nostalgic longing. The single female figure is often photographed within enclosed domestic spaces, such as her bedroom; the room and house as womb, protective yet suffocating”, McDonald says.

Capturing the little seen surroundings of her home down under as well as a short stint in London last year, her back catalogue feels as intimate as an old photo album, with McDonald casting only those who she has a personal relationship with. With a sense of closeness so important to her practise, it's fitting that her first photo book, Beyond Forever, exists in the form of just four physical copies, each with an indvidual hand embroidered flower on the frontcover and a lock of McDonald's hair sewn into the back.

Describing her work as self-portraiture, despite the fact her lens is rarely turned on herself, McDonald aims to reflect her own feelings through the bodies of others via her own photography. The effect on her work is all encompassing and isolating at the same time, much like adolescence itself.

“Growing up is sticky and sweaty and sweet and tender and gross and bruised and pimpled, and full of tension between realised and idealised self,” she says. “The undying feeling is longing; a word that encapsulates all these emotions and pricks the surface of the intricacies of the adolescent girl experience. Well, mine anyway.”