This photographer explores the West African country where he spent his childhood, unpacking the aesthetics of its youth 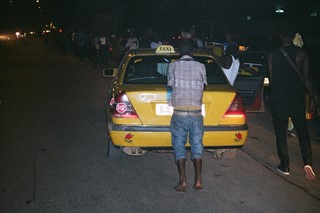 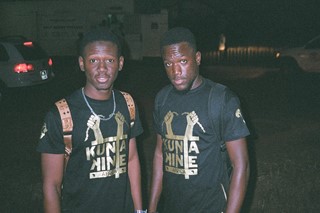 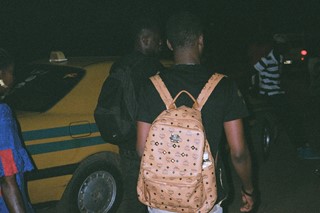 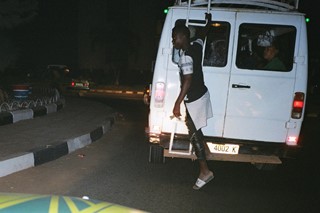 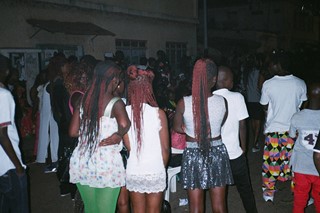 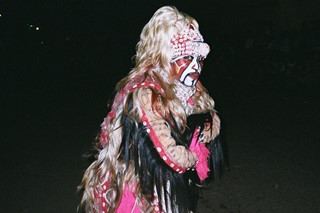 Youth culture in The Gambia isn’t so different from the Western world, according to Ciesay, the photographer behind music, fashion and lifestyle brand Places + Faces. Fashion trends are co-opted and interpreted to suit the style, aesthetic and traditional cultures of the young people from the West African country.

“You’ll see a guy wear a Nike tracksuit paired with traditional praying slippers, or a traditional African outfit matched with an all-white pair of Air Forces, to an extent they’re not trying to make a fashion statement, they’re just wearing what they like and what they’re comfortable in. Subconsciously, they end up doing so,” says Ciesay.

Having lived in Gambia as a child, Ciesay moved to London at a young age, travelling to America, Japan and France to capture familiar faces in his brand, and the parties and chance encounters along the way. He’s photographed the likes of the A$AP mob, Kanye West, Frank Ocean and Skepta, shooting candid moments in neon-lit newsagents and on club corners.

New Year in Gambia, specifically Banjul, the capital, was next on his list: “This is one of the only days in the year you’d see the whole country come together. The population of The Gambia is only like two million people so you always feel like you know everyone out there,” he says. The New Year carnival is a major attraction, with people wearing costumes and dancing merrily in the streets.

Ciesay cites the carefree attitude to fashion among young people as a fresh perspective with more relaxed, eclectic aesthetics. He explains: “In the Western world it’s seen as a crime to wear certain brands with each other like Nike and Adidas or Gucci and Louis, however over there, people just don’t care and mix and match whatever brand they want because they don’t see it as competition, they just like how it looks.”

“They also love to match colors which is a pretty old school concept, but they still do it out there which is fun to see, you’ll see a person wear an all red outfit or all blue outfit from head to toe, even down to the socks.”

Check out more of Ciesay's work here and here