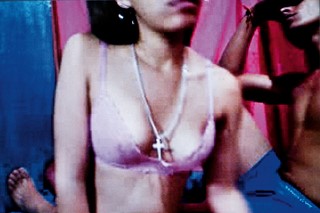 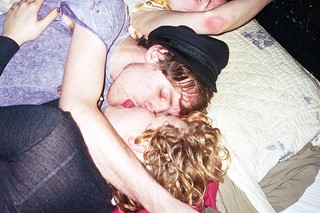 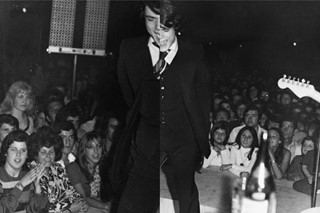 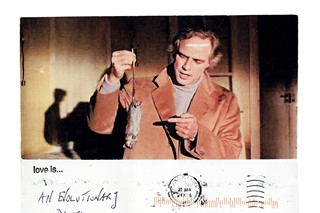 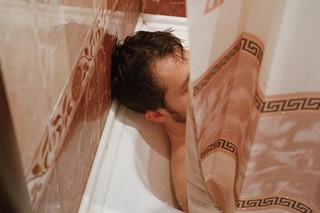 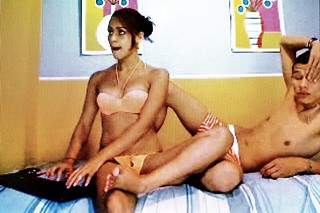 As the age old saying goes: men are from Mars, women are from Venus. The male-female dynamic, and the challenge of representing relationships through a medium such as photography, are issues that Tuscan-born photography critic and curator Federica Chiocchetti hopes to tackle with her new exhibition for Photo50 at London Art Fair 2016 – ‘Feminine Masculine’.

Chiocchetti, founding director of photo-literary platform Photocaptionist, selected 16 artists who work with photography to take part in the annual guest-curated exhibition. Within the show they explore the complex relationship between a man and a woman, which can often be incomprehensible, ineffable and immaterial; or a combination of all three.

Inspiration came in the form of the Jean-Luc Godard’s 1966 classic Masculin Féminin, which the exhibition is loosely based on. “I was interested in the male/female discrepancy between speech, thought and reciprocal understanding that emerges in all its restlessness in the film,” she says.

Divided into five sections: “He loves me, He loves me not”, “Till Death Do Us Apart”, “Ennui and Obsession”, “Carrying-On without Them” and “Wrap Thee with Fluctuant Winds”, the exhibition is told largely through the female perspective – “because I believe it’s more honest to talk about what one knows more directly,” Chiocchetti explains. However, the show also includes work from five male artists.

Photo50 is known for its emphasis on well-established and emerging voices; something which Chiocchetti considered carefully when curating the exhibition. “Some artists were a natural choice as they focus their practice specifically on the theme, like Natasha Caruana, who has been developing a consistent body of work over the years, articulated in different series around the themes of love, relationships, adultery and marriage,” she says.

Others, such as Paul Schneggenburger, are emerging on the international scene. His photodynamic series ‘The Sleep of the Beloved’ features captivating photos of lovers asleep, taken with a six-hour exposure from midnight to 6am.

As for her own experience of the relationship between the opposite sexes – “I am still trying to figure it out myself,” she says, “but I think collaboration and patience are good mantras for peaceful and productive female-male dynamics.”