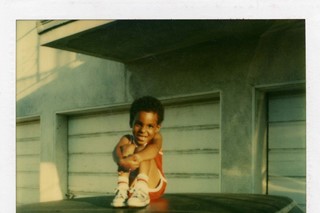 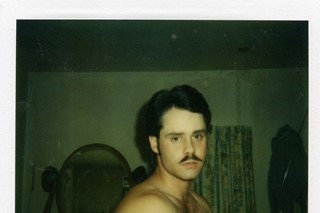 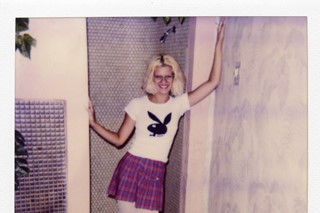 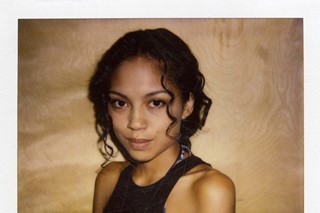 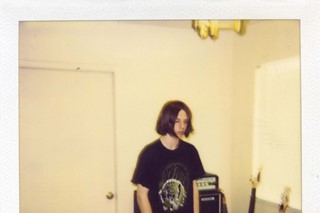 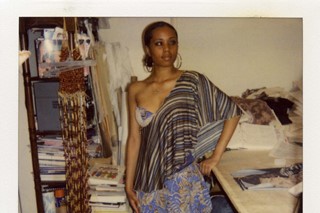 Inside each polaroid frame is a different stranger. Or is it you? One shows a child perched on a car bonnet, another captures a man wistfully looking out to sea, another reveals an old woman quietly playing solitaire. Some are sad shots, others are joyous, but all of them are strangely beautiful.

We don‘t know where Kyler Zeleny found over 6000 polaroids, but the photographer slash researcher has launched "Found Polaroids" and put many of them online. The photos tell their own stories, but we don’t know whose. Who the people in these photographs are is a mystery to Zeleny. He’s asking us.

He writes on Found Polaroids: “We hope you will become, as we have, transfixed on the ‘unknowable’: who were these people, what did they do, and more importantly where did they go?”

The audience is invited to write a story or a number of short stories based on one of the images on the home page. Each story has to be relevant to an event or based on the life of those in the photo. Once creative writing is paired with the unusual images, Zeleny believes that they’ll take on a new life.

But of pressing concern to Zeleny is reuniting these photos with their owners. Are you in these photos? Do you know someone who is, recognise a tattoo or a house? Contact him via his website and help solve a mystery.