Seven emerging American photographers explore the paradoxical overlap between the real and virtual by turning the lens on their families, neighbourhoods and selves 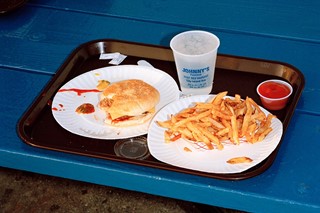 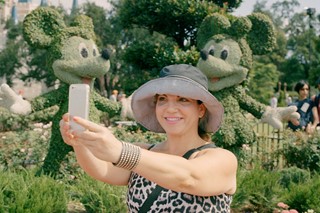 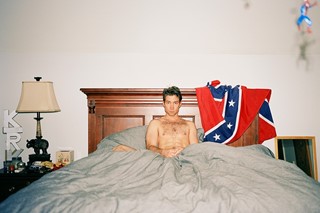 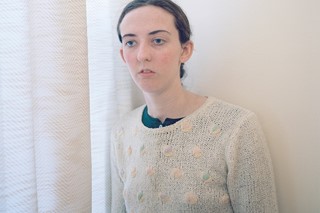 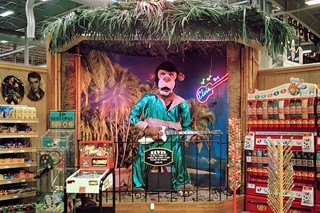 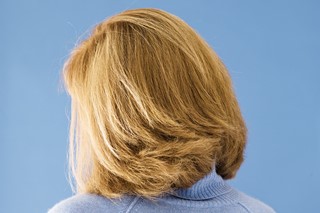 How do we distinguish between the real and the virtual? It’s a question that new exhibition 7 on Main Street aims to explore. The collective’s debut show, opening today, is headed up by seven emerging American photographers – Corey Olsen, Molly Matalon, Caroline Tompkins, Tim Schutsky, Jake Sigl, Patrick O'Malley and Zak Krevitt. In it, the artists, who met while studying together at New York's School of Visual Arts, reflect upon the virtual worlds they are so naturally engaged with. All growing up in the internet age, they find themselves enamoured with the semiotics of technology; computers, video games and social media. Using this experience, they each cross over between the real and the virtual, capturing tangiable images of the environments around them, discovering how both worlds intertwine, yet fiercely contradict one another. The subject matter itself is diverse; Krevitt looks towards New Orleans’ infamous Mardi Gras and the LGBT voices surrounding it, while O'Malley casts his lens on the never-fail, familiar iconography of the US. Elsewhere, Matalon focuses on her own mother – a fascinating documentation that follows her new marriage its collision with the process of ageing. By acknowledging the fickleness that surrounds the digital age, 7 on Main Street, curated by Joseph Maida, turns its attention to the more palpable aspects of our lives; observing family, friends and neighbourhood, in an investigation of the human psyche.

7 on Main Street is exhibiting at Spain’s Combustión Espontánea gallery, calle Colmenares until the 21 March 2015. For more, click here