Toronto based photographer, Seth Fluker has set out on a new adventure with his Dressed for Space series, available via Art Metropole now. Inspired by the synthpop sounds of Canadian band, Trust, Fluker selected friend and lead member, Robert Alfons to feature in this latest project. Dressed for Space explores the concept of sound through the medium of figurative and abstract imagery, blurring the boundaries between this world and the next. The transcendal notes of Trust's synthpop influenced how Fluker edited the images through relentlessly re-listening and producting an ethereal aesthetic which synthesizes with the sound. 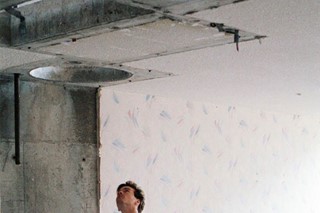 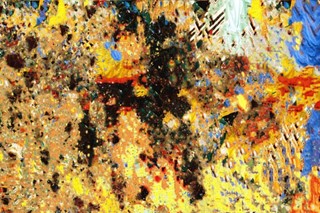 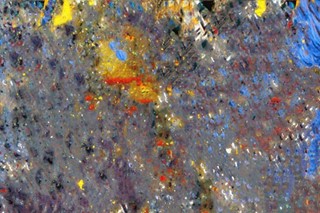 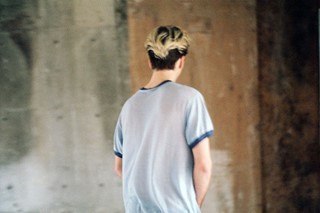 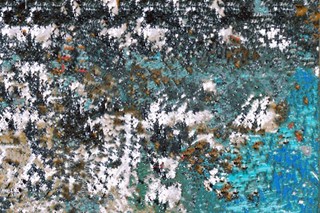 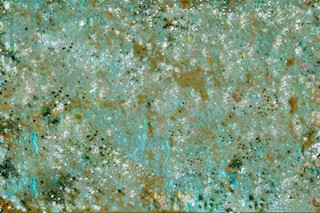 Fluker describes the series as part of "a fantasy world, one that can be heard but not seen." The repetition swayed him into a trance-like state of mind where he could "visualize the sounds of the album while manipulating images on my laptop". It was also important that the portraits of Alfons echo both his personality and the music he produces, something Fluker is well versed at capturing, previously shooting Trust's album cover for Joyland. "Robert's an interesting subject," says Fluker, "his look and sound intrigue me, when he approached me to shoot his press photos for Joyland I was excited by the opportunity. From there it evolved naturally into us hanging out and becoming friends, so we decided to keep shooting."

Dressed For Space is available on Art Metropole now.