With CCTV cameras following our every step, Bafic presents his surveillance themed collection

The dystopian Orwellian future predicted in 1984 is here. Surveillance captures every waking moment and Big Brother is watching. Edward Snowden’s revelatory leaks last year regarding the NSA and GCHQ only scratched at an ever expanding surface. Normal people hold their own spying tools in their hands, and regularly seize at the opportunity to snoop without even thinking about it – a quick Facebook stalk here, a look on somebody’s Instagram feed there, or even checking out where someone lives using Google streetview. Bafic, the photographer responsible for these images, casts an unnerving light on the situation society finds itself in. Titled Viligare, the surveillance pieces highlight the predicaments we now face in society, and how exposed we are to CCTV cameras. 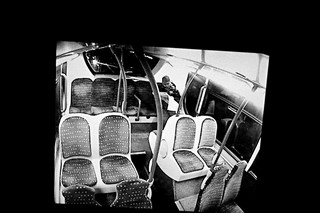 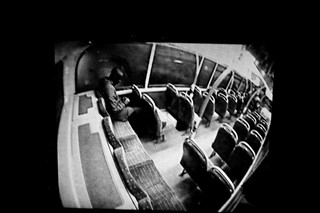 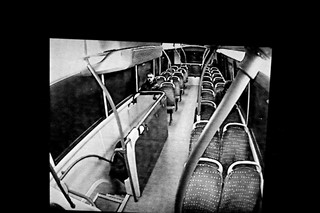 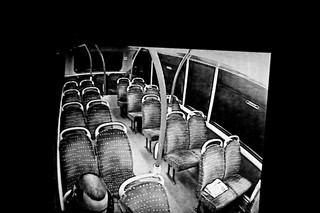 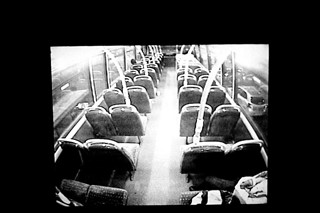 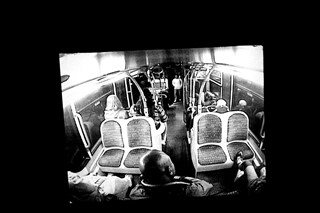 What inspired you to create this piece?

Bafic: I read a tweet in 2009 that I have been thinking about ever since. I’m paraphrasing but it said something along the lines of "Sometimes you have to look up and smile at that cctv camera watching you". I’ve been obsessed with it ever since. I've exported so many thoughts and ideas from that quick comment. That started it all, along with conversations with my Dad. Newspaper headlines I had stuck all over my walls, lyrics, things I was finding when walking around. Watching friends pree instagram. The unspoken protocol with social media. I guess it all just started becoming the same thought/conversation. It was constantly on my mind so it just started bleeding into things I was making. I was getting rolls of films developed and I kept on noticing certain subjects/narratives/conversations coming up in the photographs. Not only that the fact I go round taking photographs of people in the street, on the train, on the bus is something in itself.

The piece is clearly a critique on the surveillance in modern day society. What were your thoughts on the Snowden leaks last year?

Bafic: I think people had their suspicions that it was probably happening before that information got out. But I think what shocked everybody was the vast information they had. They have technology capable of tracking 1 billion phone calls daily in the US. What kind of fuckery is this? Is this life?

Do you also think spying has transcended down to the roots of society, through people facebook-stalking, etc?

Bafic: We all do it in some way. That unspoken protocol of twitter/instagram. How many things you can like/or favourite before you slide up in dem DMs. Definitly, this is what I mean I was trying to explain to someone. There’s something about seeing something through a glowing screen that slightly alters the information. Me saying all this and someone reading it is a lot different to if we were having this conversation IRL/AFK (IN REAL LIFE/AWAY FROM KEYBOARD) where i would be pacing up and down waving my arms, and stroking my non-existing facial hair.

You said in a post that “self initiated social network sabbaticals are great”. Have you done one yourself? Do you feel that people are too wrapped up in social media that they are missing things that are happening “in real life”.

Bafic: Hmmmm. I go through this thing where every now and then i delete Twitter off my phone. I love Twitter, its great. I enjoy the back and forth between people, but I also love that I can say something and it's out there and nobody has to listen or reply back. I talk shit, I say stuff and go back to it for reference, its great. I once did like a 1 year without it which was nice, but then you get this thing of people thinking of you as some sort of recluse. It's now an expected requirement for you to have some sort of online profile page explaining/summarising who you are. I was telling my friend that Phoebe Philo quote about 'the greatest thing is not showing up on Google' and its interesting. She’s now trying to delete every trace of her online (my friend not phoebe). It’s all really interesting.

What was your thought process behind the web piece’s ASCII text twitter posts?

You’ve only made one hard copy of the piece. Why was this?

Bafic: It started off as a book, with a normal run. I just started thinking – imagine a book filled with surveillance images like it was a document you weren’t supposed to know about. Then I just started thinking if it wasn’t a book, what would it be? A URL obviously. Gut instinct. It just felt right and a bit different to do it as a one off, because it also puts focus on the website, as an entity. The fact that I made a website and its just filled with these images is amazing. We all think of the webpage as something that constantly has to be updated. MORE CONTENT. MORE CONTENT. Everyone wants MORE. I want to eventually have hundreds of URLs which range in thoughts and ideas that just exist.

What do you think the future of surveillance is?